Service sector industries are also in a tough patch from a sales and profitability perspective. 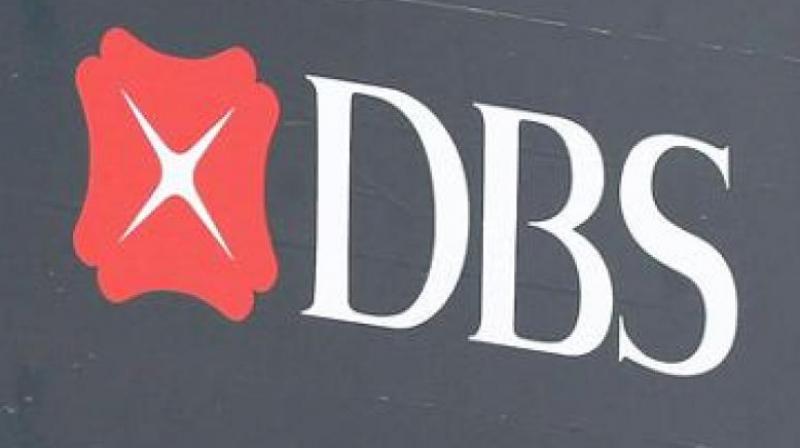 Loan growth numbers have been "slippery" and added that the credit uptick has halved from 10 per cent in January 2015 to only 5 per cent in December 2016.

Mumbai: Deep rate cuts by lenders after the demonetisation exercise are unlikely to help push up the low credit growth in the system, Singaporean bank DBS said today.

"It is being questioned if the fall in borrowing costs will be a panacea for banks loan growth...a sustained up move lacks conviction," it said in a note.

It elaborated that indications of a likely loan growth are "not encouraging" and a "modest" shift in demand from the money market alternatives to the lenders is likley.

It said despite a fall in banks' lending rates in the last two years, the loan growth numbers have been "slippery" and added that the credit uptick has halved from 10 per cent in January 2015 to only 5 per cent in December 2016.

For industry, which constitute for highest demand, the credit uptick has slipped to negative territory during the same period, from 7 per cent growth in January 2015 to negative 1.7 per cent in December 2016.

"While credit supply conditions are turning a corner, demand is still to come back to health," it said.

The bank said service sector industries are also in a tough patch from a sales and profitability perspective and this is only likely to be aggravated by the demonetisation move of the government.

Citing CMIE data, it said stalled investment projects as a percentage of total under implementation are up from 9.7 per cent in late 2014 to 11.8 per cent in December 2016 on lack of clearances, land acquisition problems or inadequate raw material supplies.

Recovery this year might also be hamstrung by the recent demonetisation drive and higher commodity prices that might lift input costs and hurt their bottom line, it said.

"It is hard to pencil in a sharp recovery in loan growth purely due to low borrowing costs," it added.

It can be noted that starting January 1, banks led by the country's largest lender SBI have announced rate cut of up to 0.90 per cent for new loans under the MCLR system.