Bank of Maharashtra cuts MCLR by 0.10 per cent

Base rate has been kept unchanged at 9.50 per cent per annum. 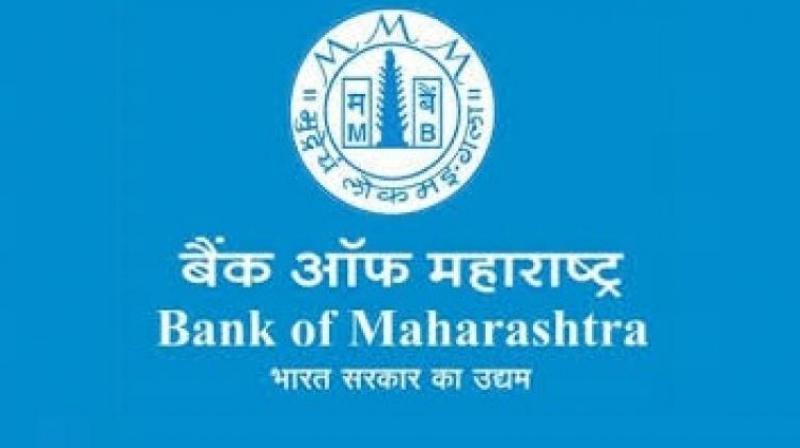 The other tenors from overnight to six-months have been slashed by equal measure in the range of 8.05-8.30 per cent.

New Delhi: State-owned Bank of Maharashtra on Thursday announced a cut in its marginal cost of funds based lending rates by 0.10 per cent across tenors.

The benchmark one-year marginal cost of funds based lending rate (MCLR) will now be priced at 8.40 per cent with effect from October 8, 2019, the bank said in a regulatory filing.

The other tenors from overnight to six-months have been slashed by equal measure in the range of 8.05-8.30 per cent.

The lender has also cut down the repo linked lending rate (RLLR) by 0.25 per cent to 8.20 per cent from 8.45 per cent earlier with effect from October 8.