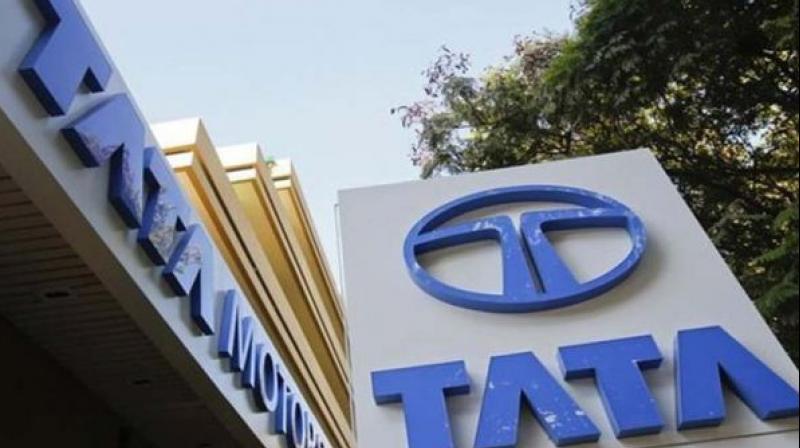 New Delhi: Tata Motors today reported over 9 per cent decline in global sales in April at 73,691 units, including that of Jaguar Land Rover (JLR) vehicles. The company had sold 81,333 units in April 2016, Tata Motors said in a statement.

However, sales of commercial vehicles declined by 36 per cent to 18,844 units as against 29,584 units in the year-ago month.