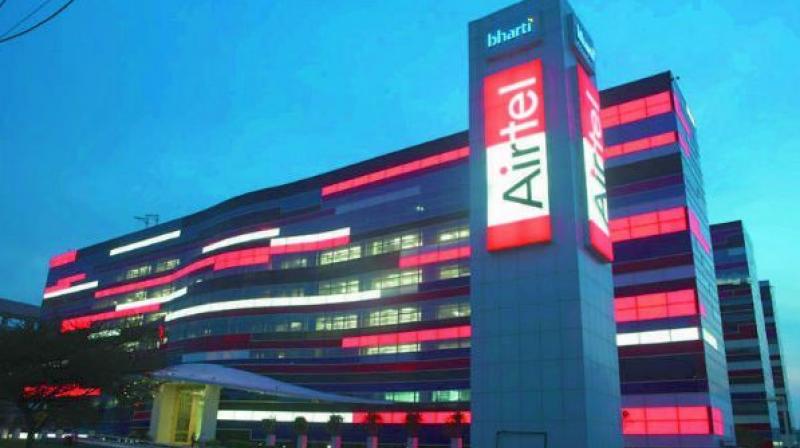 The results highlight the turmoil in the world's second-biggest cellphone market following the entry late last year of Reliance Industries' new network operator Jio, which has forced Bharti and others to slash rates to retain customers.

It was the company's smallest quarterly profit since the December quarter of 2012, according to Thomson Reuters data. Revenue from operations fell 12 percent to 219.35 billion rupees.

"The sustained predatory pricing by the new operator has led to a decline in revenue growth for the second quarter in a row," Bharti Airtel Chief Executive Gopal Vittal said in a statement. Jio began charging for its services in April, but analysts say low tariffs will continue to pressure industry revenues.

Bharti Airtel's average revenue per user for mobile services in India fell 8 percent from the previous quarter to 158 rupees.

Bharti Airtel, which operates in 17 countries across Asia and Africa, said its revenue from African operations rose 2.6 percent on the same period last year at constant currencies.