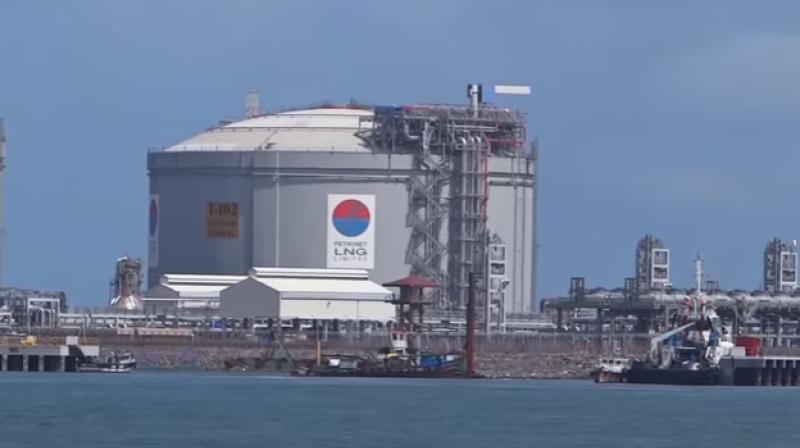 "January is normally the month when we raise regasification charges. The charges went up by 5 per cent to Rs 45 per million British thermal unit," Petronet Director (Finance) R K Garg told PTI here.

Petronet imports liquid gas -- natural gas that has turned into liquid on being super cooled, in ships and then turns it back into gaseous state, a process called regasification.

Also, the company processed 180 trillion British thermal units in Q4, up from 150 TBtus in the same period a year ago.

Petronet also posted its highest ever yearly net profit at Rs 1705.59 crore, up 87 per cent over the previous year. The company's board of directors also approved doubling of dividend to 50 per cent (Rs 5 per share) for the year ended March 31, 2017.

Also, the board declared issue of Bonus shares in the ratio of 1:1 (one free share for every free share held), he said adding the board has also approved increase of authorized share capital of the company from Rs 1200 crore to Rs 3000 crore.

During the FY 2016-17, the company's Dahej import terminal in Gujarat processed highest ever LNG quantities of 714 TBtu, which is 26 per cent above the LNG quantities processed in FY 2015-16.

The terminal operated at 106 per cent of its average increased nameplate capacity. Together with the Kochi terminal, the overall quantities processed by the company in 2016-17 was 728 TBtu as compared to 580 TBtu processed in 2015-16.

During the fourth quarter, the company made an investment of Rs 75 crore for 26 per cent equity in the India LNG Transport Company No (4) Pvt Ltd -- the firm that owns and operates LNG carrier Prachi.