Oyo plans to add 60 hotels across seven cities in the South by end of 2017. 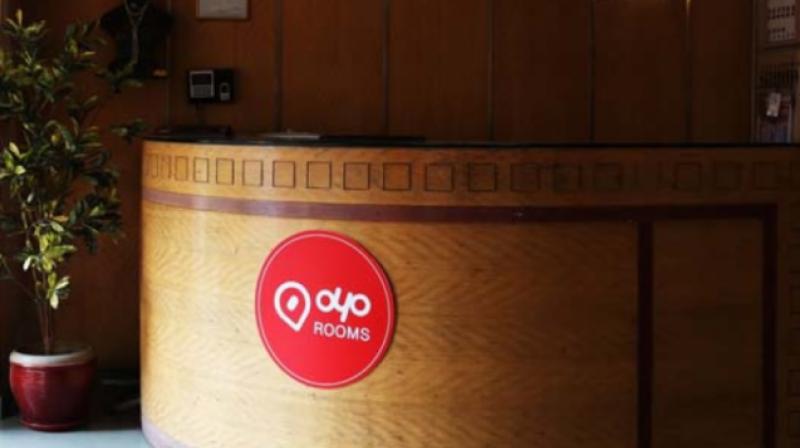 On the company's performance during the current year, he said the growth would be 2.5 to 3 times more that that of last year.

"We have plans to add over 200 townhouse hotels across the country, including 60 hotels across seven cities in the South by end of 2017," Oyo founder and CEO Ritesh Agarwal told reporters here.

He also said of these 60, 25 will come up in Telangana. Oyo today launched a townhouse hotel in upmarket Jubilee Hills area here making it the fifth hotel in the portfolio which was launched in January.

After Jubilee Hills, the company plans to introduce such hotels at other popular locations in the city such as Banjara Hills, Hitech City, Gachibowli and Panjagutta. The rooms will be priced at Rs 2,500 and upwards.

"This is our first townhouse offering outside Delhi NCR and we are excited to choose Hyderabad for our debut outside home turf," said the CEO.

On the company's performance during the current year, he said the growth would be 2.5 to 3 times more that that of last year.