Business   Companies  10 May 2017  Oracle to set up data centre in India
Business, Companies

Oracle to set up data centre in India 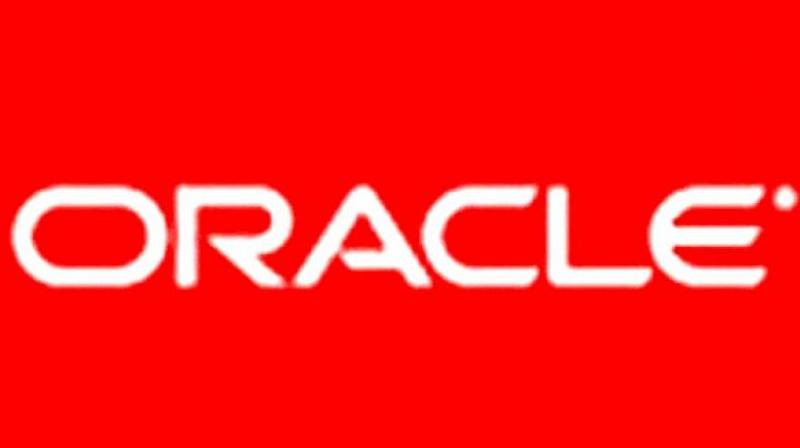 Oracle will be reviewing proposals from government and business partners to provide customers with the capability to build and move workloads to an India-based cloud.

New Delhi: US tech giant Oracle today said it will set up a data centre in India to expand its cloud services here over the next 6-9 months. The announcement came at a time when Oracle CEO Safra Catz is on a three-day visit to India.

"Over the coming months, Oracle will be reviewing proposals from government and business partners to provide customers with the capability to build and move workloads to an India-based cloud," Oracle said in a statement.

This will enable Oracle to deliver secure services to customers with "significant price advantage", it added. However, no investment details were divulged by the USD 37 billion firm.

"With this expansion, we will be able to further support customer choice adding to capabilities already available through deployments of 'Oracle Cloud at Customer', as well as other Oracle Cloud data centre regions in Asia Pacific," Oracle President (Product Development) Thomas Kurian said.

Oracle had, last year, announced a USD 400 million investment and expansion plan in Bangalore, in one of its largest real estate ramp-ups ever. Underlining the potential of the Indian market potential, Catz had praised the country's leadership saying they are focused on leapfrogging into future.