Business   Companies  10 May 2017  'Mallya transferred money to put it out of court's reach'
Business, Companies

'Mallya transferred money to put it out of court's reach' 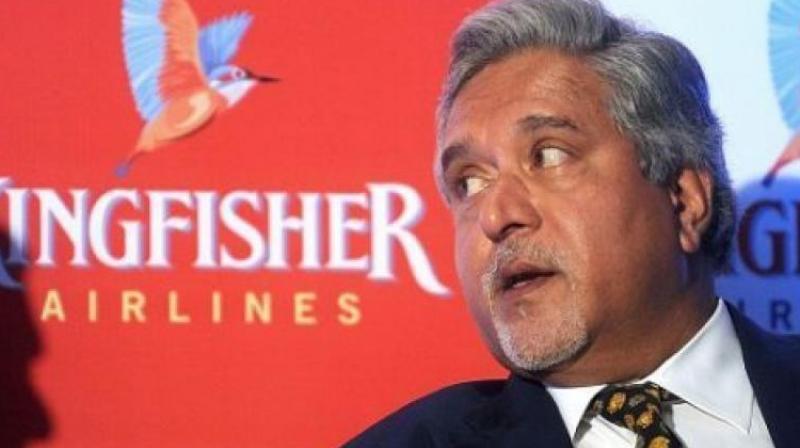 New Delhi: The transfer of USD 40 million Vijay Mallya had received from British firm Diageo to his three children reflected the beleaguered businessman's intent
to put the funds beyond the reach of the courts, the Supreme Court has said.

The apex court, which held Mallya guilty of contempt of court, said the USD 40 million fund, which was in his control, was completely covered and governed by the judicial orders directing him not to transfer, alienate or dispose of any movable and immovable properties till further orders.

"The explanation that the funds now stand transferred in favour of the trusts over which Mallya has no control at all, in fact, aggravates the extent of violation. It is clear that the funds which were in control of Mallya have now been sought to be put beyond the reach of the processes of court, which is reflective of the intent," a bench of Justices Adarsh Kumar Goel and Uday Umesh Lalit said.

The bench further said the least that was expected of Mallya was to disclose the relevant facts pertaining to receipt and disbursement of USD 40 million. As per the details placed before the bench, out of the USD 40 million, USD 13,333,331.33 each was transferred to his children Siddartha Mallya, Leena Mallya and Tanya Mallya in February 2016 on his instructions.

Mallya's counsel had earlier told the court that the money which came from Diageo belonged to his children and not him. The top court has held Mallya guilty of contempt for disobeying its orders by not disclosing full particulars of his assets and also violating the orders of the Karnataka High Court by transferring USD 40 million received from Diageo to his three children.