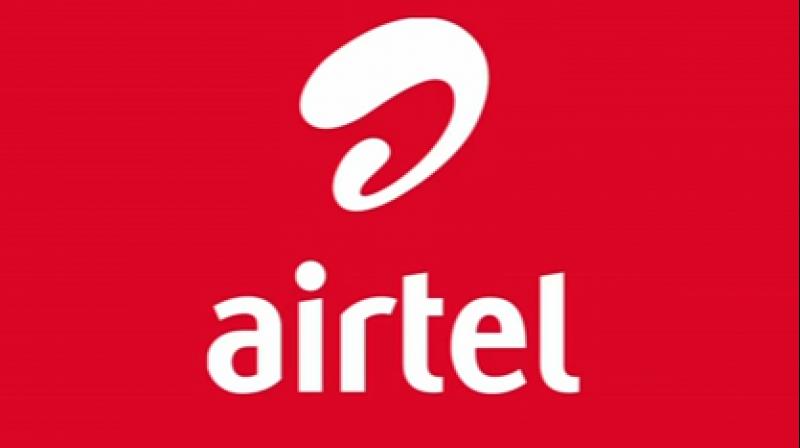 New Delhi: Shares of Bharti Airtel today pared early losses and rose by 4.5 per cent even as the company reported its lowest quarterly profit in four years for the January-March period.

The company announced the results after market hours. Bharti Airtel -- which has 372.4 million customers in 17 countries -- saw its total revenue decline by 12 per cent during the fourth quarter to Rs 21,934.6 crore from Rs 24,959.6 crore in the same period last fiscal.