The plan is to transport the gas from the east coast to the industrial heart belt of western India. 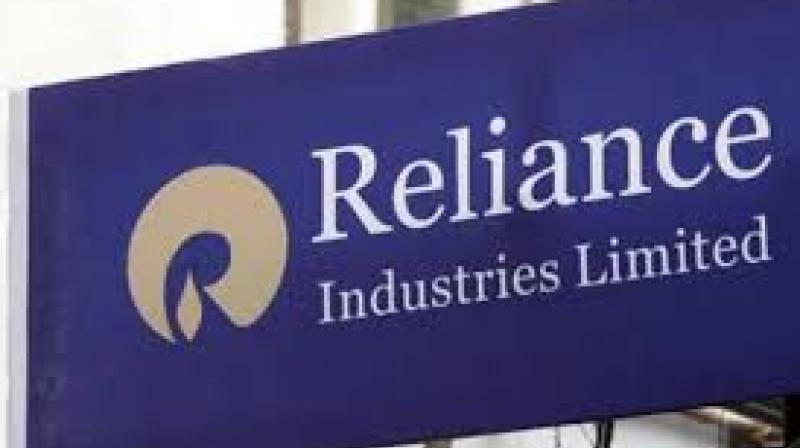 India’s Oil and Natural Gas Corp Ltd and Reliance Industries Ltd have started discussions with buyers to sell natural gas from their fields in the Bay of Bengal.

New Delhi: India’s Oil and Natural Gas Corp Ltd and Reliance Industries Ltd have started discussions with buyers to sell natural gas from their fields in the Bay of Bengal that are expected to start production over the next three years.

The plan is to transport the gas from the east coast to the industrial heart belt of western India, an ONGC executive told Reuters.

“We want to use the pipeline to reach customers in West India to sell gas from the KG basin. We are talking to some of them for contracts,” Shashi Shankar, chairman and managing director of ONGC, said on the margins of the International Energy Forum.

ONGC plans to use Reliance Industries’ 1,375 km pipeline connecting Kakinada on the east coast to Bharuch in Gujarat in the west.

Shankar said ONGC is committed to bring east coast gas onstream by 2019 onwards and ramp up production to around 15 million standard cubic metres per day (mscmd).

“We are discussing with customers on a regular basis...,” he said

Reliance built the pipeline in 2009, but has been operating at very low capacity utilisation for several years due to a drastic fall in output from the company’s venture in the Krishna-Godavari basin in the Bay of Bengal.

The RIL-BP joint venture is offering customers contracts ranging from a 10-year tenure, to 5- and 3-year, Mukundan said.

Prime Minister Narendra Modi has set a target to increase the share of gas in India’s energy mix to 15 percent by 2030 from below 6.5 percent now. The government in February approved a plan by Reliance Industries and its partner BP to develop two new fields in the Krishna-Godavari basin.

This approval followed an earlier clearance to develop another field called R-Series in the basin.

“At peak, 2022, we will produce 35 mscmd and would contribute almost 10 percent to country’s demand,” Mukundan said.

The long term contracts that Reliance-BP joint venture is offering is a sign the companies are committed to fulfilling their contracts, Mukundan said.

“If we cannot deliver from our field, we will import and deliver,” he said.

Between 2021 and 2023, India would be hitting at a level which will be 50 mscmd incremental. So India would be producing in the range of 140 mscmd per day, said Atanu Chakraborty, said the head of Directorate General of Hydrocarbons (DGH), India’s upstream regulator.