HDFC hikes lending rate by up to 0.20 per cent 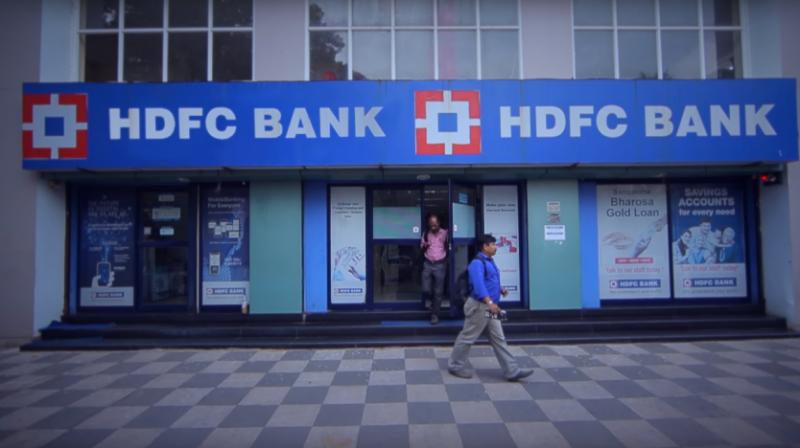 Rate hike is progressive, between 0.05 per cent to 0.20 per cent, with the lowest hike applicable to the low-ticket size loan. (Photo: YouTube)

Mumbai: Largest mortgage player HDFC on Monday upped its lending rates by up to 0.20 per cent, in line with similar moves by commercial banks.

The increase in the Retail Prime Lending Rate (RPLR), on which it benchmarks the Adjustable Rate Home Loans (ARHL), is effective from April 1, an official statement said.

A company spokesperson said the rate hike is progressive, between 0.05 per cent to 0.20 per cent, with the lowest hike applicable to the low-ticket size loan.

A loan for under Rs 30 lakh by a woman borrower, which is the lowest rate offered by the lender, will now be available at 8.40 per cent, the spokesperson said, adding for others it will be 8.45 per cent.

Despite no rate hikes by the Reserve bank, the liquidity squeeze has resulted in several banks hiking interest rate offerings since late 2017.

It started with the private sector lenders like Axis Bank, Yes Bank and Kotak Mahindra Bank hiking their marginal cost of funding-based lending rates, and gradually percolated down to all the banks in the system including the largest lender SBI.