Tipped off by Income-Tax CPC, company terminates their services after an internal investigation 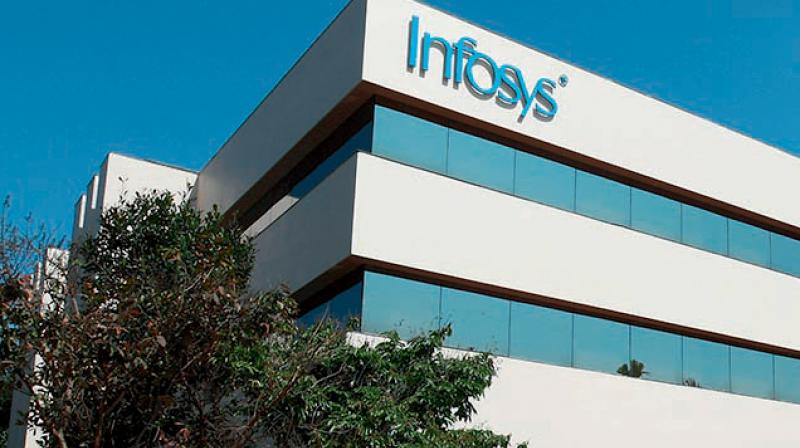 Infosys announced that they have terminated the three employees.

Bengaluru: In a major embarrassment to software giant Infosys, the Electronic City police of Bengaluru arrested three of the company’s employees on March 3 on charges of accepting bribes from tax-payers for speedy processing of their refunds.

The software giant announced their termination on Monday. They were attached to the Income Tax Department's Centralised Processing Centre (CPC).

"Infosys is aware of the allegations against certain employees who have been found violating the company’s policies. The employees have been terminated after a thorough internal investigation. Infosys takes any breach of its policies and code of conduct seriously and we are fully cooperating with the authorities,” said an official communiqué from Infosys.

Speaking to Deccan Chronicle, Electronic City police on Sunday said the key accused among the three was attached to the CPC's data division, and had demanded and collected bribes through his friends from some major taxpayers with whom he had established contact over the phone for processing their I-T refund claims at the earliest.

The arrested men have been identified as Kalyan, Prakash and Devishwar Reddy, all hailing from Hyderabad and residing in Bengaluru. They were arrested on the basis of a complaint by Income Tax officials, the police said.

During interrogation, the three men admitted they charged 4 per cent of the refund money as commission. Rs. 2.37 lakh has been recovered from the accused, police said.

Recently, one of the taxpayers refused to pay the money and shared an audio recording of his conversation with the accused with Income Tax officials who held an internal enquiry and then approached the police.

The Electronics City police have registered a case of cheating and criminal breach of trust against them. The police suspected the trio might have made about Rs 15 lakh so far as commission from taxpayers.