Pfizer to shut down 2 Indian units

The plants had been part of its acquisition of US-based Hospira in 2015. 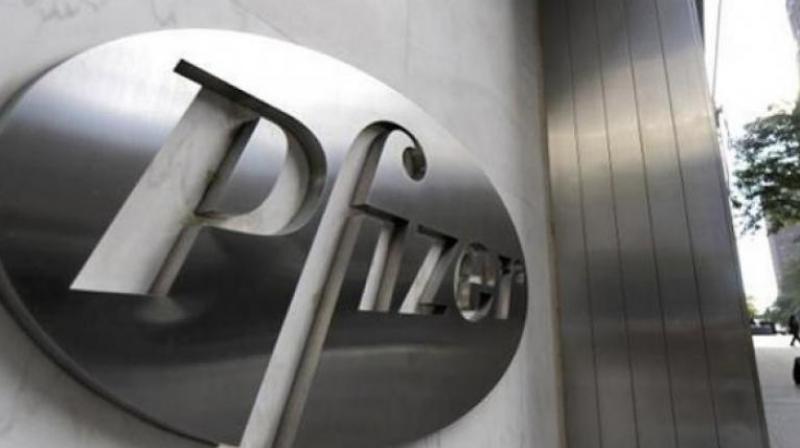 The exact timing of the exit of these sites is yet to be determined, the drug major said.

Mumbai: Pfizer on Wednesday said it plans to shut down its manufacturing units in Chennai and Aurangabad in the current fiscal due to very significant long-term loss of product demand. The closure is expected to impact nearly 1,700 workers.

The recommendation to exit both the sites are the result of significant loss of product demand making manufacturing at these sites unviable, it said.

The plants had been part of its acquisition of US-based Hospira in 2015.

“Pfizer has conducted a thorough evaluation of the IKKT (Irungattukottai) and Aurangabad sites and concluded that due to the very significant long-term loss of product demand, manufacturing at these sites is not viable.

As a result, both sites will immediately cease manufacturing with the intention to exit as soon as possible in 2019. The exact timing of the exit is to be determined,” a Pfizer spokesperson said.

Both plants are purely export oriented sites and do not supply products for Pfizer’s India commercial operations, it said.

IKKT manufactured generic injectable cephalosporin, penems, and penicillin for the US, EU and rest of the world markets. It also produce branded Maxipime. The Aurangabad also supports IKKT by supplying penems and penicillin.