RIL has muscled its way to third position after not featuring in the wealth creators list in the previous study. 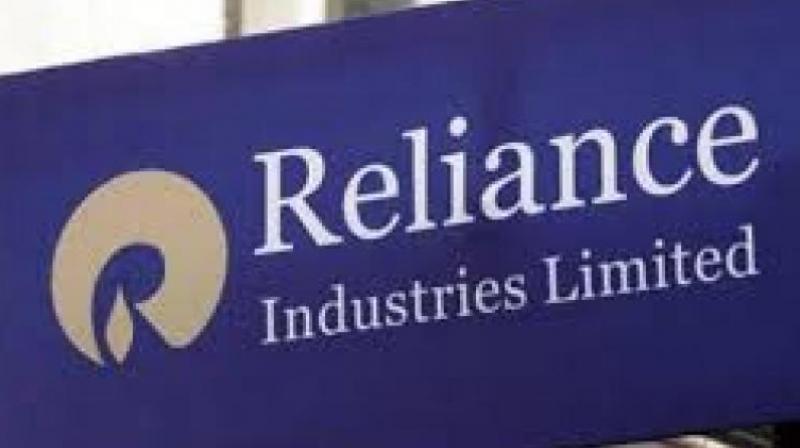 “This is the highest ever quantum of wealth created. During 2012-17, the Sensex grew at a compounded annual growth rate (CAGR) of just 11 per cent, but the pace of wealth creation was healthy at 22 per cent CAGR. This reinforces the point that wealth creation happens in all kinds of market conditions. So, investors are better off focusing on which stocks to invest in, rather than timing the markets,” said Ramdeo Agr-awal, joint managing director of Motilal Oswal Group.

ITC, Maruti Suzuki, HDFC, Indian Oil Corporation, HUL, Kotak Mahindra Bank and HCL Tech are the other large cap companies that were among the top ten wealth creators during the period.

“HDFC Bank was within striking distance of the top spot in this study itself. Given the ongoing slowdown in IT even as private banking continues to grow, the next study may well see a new wealth creation leader,” he added.

All the above companies (fastest wealth creators) were small in the base year (2012) and operated either in a large sector such as pharma, finance, autos and IT or scalable niche sectors like air coolers and branded rice. “Under a sound management, such companies are able to clock a scorching pace of earnings growth. This in turn also drives up valuations, leading to superior wealth creation,” the study said.