Business   Companies  09 Dec 2017  NCLT does a Satyam on Unitech’s board
Business, Companies

NCLT does a Satyam on Unitech’s board 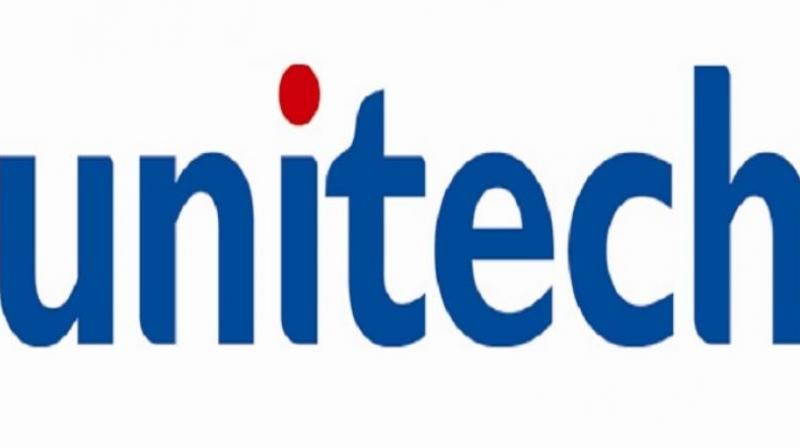 A government lawyer said it wanted to prevent Unitech becoming insolvent and protect 19,000 home buyers who have yet to be handed apartments they had bought.

New Delhi: The National Company Law Tribunal (NCLT) on Friday allowed the government to take over management control of the debt-laden property developer Unitech Ltd, a rare intervention that the government said was to protect the public interest.

A government lawyer said it wanted to prevent Unitech becoming insolvent and protect 19,000 home buyers who have yet to be handed apartments they had bought.

The government sought permission from the NCLT to appoint new directors to the board of Unitech, citing mismanagement and siphoning of funds.

Unitech owed about Rs 724 crore to 51,000 depo-sitors who had placed funds with the company to earn higher interest rates than typically available in banks, government lawyers said.

The court banned Unitech’s existing directors from selling assets or raising loans on their personal and company assets.

Unitech, which has opposed the government takeover, said that it had been hit by tough market conditions but had been working hard to deliver projects as promised and to repay depositors.

Lawyer Ranjit Kumar, representing the company and its two managing directors, told the court that Unitech would file its reply to Friday’s ruling within a week. The next hearing is on December 20.

Unitech’s two managing directors, Sanjay Chandra and Ajay Chandra, who are also the firm’s owners, were arrested this year for failing to deliver the apartments and the Supreme Court demanded they deposit funds to secure bail.

”We want to avoid insolvency of this company, otherwise the 19,000 home buyers will be left high and dry,” said additional solicitor general Sanjay Jain. India’s companies law allows the Central government to make a case before the companies tribunal to take over a company if the firm is found to be acting against the public interest.