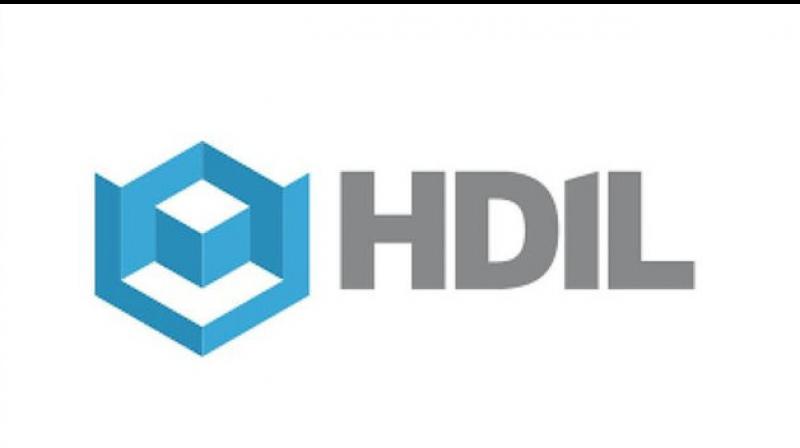 Similar trend was seen on the NSE, where the Housing Development and Infrastructure Ltd (HDIL) stock hit its 52-week low of Rs 3.20 down 4.48 per cent over its previous closing price.

New Delhi: Shares of HDIL extended its losses on Wednesday as it fell nearly 5 per cent and hit its lower circuit limit after reports that Mumbai Police's Economic Offences Wing may include the auditors of the bankrupt company in the ongoing probe of Punjab and Maharashtra Co-operative (PMC) Bank scam.

Similar trend was seen on the NSE, where the stock hit its 52-week low of Rs 3.20 down 4.48 per cent over its previous closing price.

The stock has witnessed a decline of 52.8 per cent in the last 16 consecutive trading sessions.

According to reports, the Mumbai Police's Economic Offences Wing may expand its probe into the PMC Bank fraud case and the auditors of the Housing Development and Infrastructure Ltd (HDIL) might be included under it.

Meanwhile, on October 7, the Enforcement Directorate conducted fresh searches at a posh bungalow located in Alibaug in Maharashtra in connection with the PMC Bank money laundering case.

According to officials the 22-room bungalow is linked to HDIL promoters Wadhawan's and has been sealed by the agency after the raid.

The agency has also seized Rs 60 crore worth jewellery, a business jet, 15 cars, two fixed deposits worth Rs 1.5 crore and Rs 10 crore in connection with the investigation of the case.

The regulatory action on the Punjab & Maharashtra Cooperative (PMC) Bank was imposed on account of major financial irregularities, failure of internal control and systems of the bank and wrong/under-reporting of its exposures under various off-site surveillance reports to RBI that came to the it's notice last month.