Campaign aims to create database of committed donors, who will stand by their pledge to donate blood stem cells. 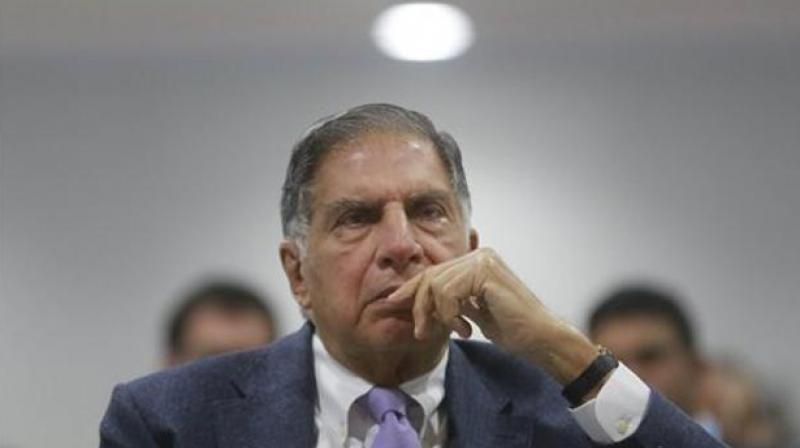 Nagpur: The Maharashtra government and the Tata Trusts on Saturday launched a campaign to create awareness about bone marrow donation and establish a registry for the same in the state.

The campaign aims to create a database of committed donors, who will stand by their pledge to donate their blood stem cells to patients suffering from life threatening ailments like leukemia, lymphoma, sickle cell disease, thalassemia and aplastic anemia, he said.

The bone marrow registry was today launched at the Government Medical College & Hospital (GMCH) Nagpur. Similar registries will come up in all government hospitals of the state in the coming years, the minister said.

He urged Mahajan to set up a special hospital in north Nagpur to treat the patients suffering from these diseases. Taraporevala said the project aims to build a robust database of voluntary donors from across Maharashtra, in a phased manner, by working with the public health and other government departments.

It aims to create awareness among an array of citizens, from college students to homemakers to working professionals, about bone marrow donation. Bone marrow is the flexible tissue in the interior of bones.

In humans, red blood cells are produced by cores of bone marrow in the heads of long bones. The bone marrow transplants can help treat severe diseases of the bone marrow, including certain forms of cancer such as leukemia.