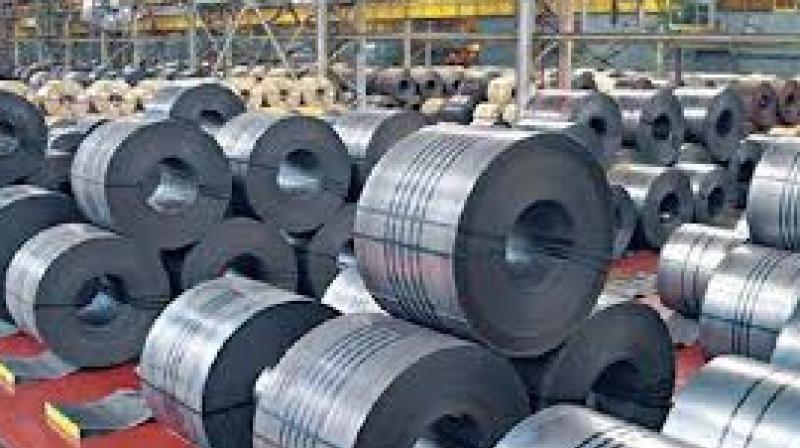 The company had reported a net loss of Rs 78.21 crore in the year-ago period.

In a statement issued by the company, its Chairman and Managing Director Rattan Jindal said, "The June quarter profit was impacted by destocking just ahead of the launch of GST. However, transition to the new tax regime is expected to pay off positively as it mainstreams the entire industry... we expect sustainable financial performance in the coming quarters".

Operational parameters remained positive with increased melt production in the quarter at 1,76,595 tonnes as against 1,72,969 tonnes during the corresponding period last fiscal, the company said.

"Profit in the sequential quarter was impacted on account of planned periodic maintenance and destocking by certain segments due to GST transition. To streamline goods movement, work on an Inland Container Depot (ICD) was commissioned which is expected to get operational by end of FY18," it added.

Jindal Stainless Ltd is one of the largest manufacturers of stainless steel in India with a capacity of 1 million tonne per annum.