Mahindra Holidays to add around 600 rooms in 2-3 yrs 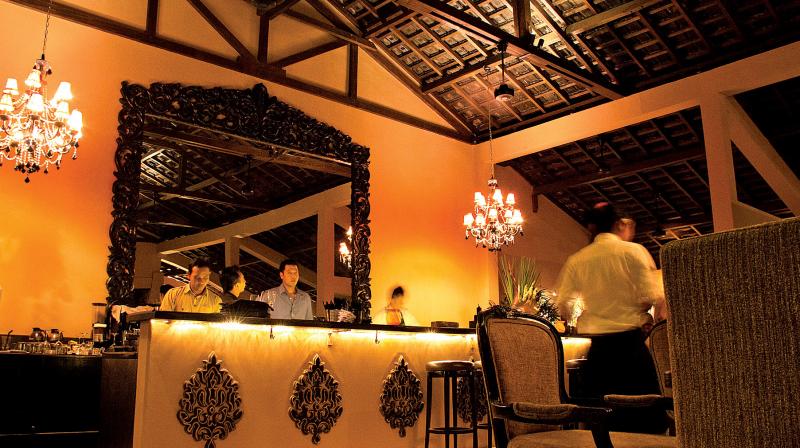 Mahindra Holidays is looking to add around 600 rooms to its inventory in the next 2-3 years. (Representational Image)

New Delhi: Mahindra Holidays and Resorts India Ltd (MHRIL) is looking to add around 600 rooms to its inventory in the next two to three years as part of its expansion plans going forward.

The company expects the pace of room inventory growth to remain strong, "with four ongoing greenfield projects adding around 600 units in the next two-three years", the report said.

MHRIL is currently working on four projects, two in Himachal Pradesh in Naldhera and Kandaghat, one each in Assanora in Goa and expansion at Ashtamudi in Kerala, which are in different stages of planning and development, it added.

"The 116-unit property in Naldhera, being developed by a subsidiary company, is expected to open shortly," the report said.

Increasing room inventory in line with membership additions continues to be a key focus area, the company said. It is also looking for inorganic growth going forward in addition to utilise its land banks.

"Besides, the company is also considering attractive opportunities for acquisition and leases in various parts of the country," the report said.

The company also has land bank at ten destinations in six states. Efforts are on to expand this further. Some of the existing resorts also have additional land that can be used for further expansion, it added.

In his address to shareholders, MHRIL Chairman Arun Nanda said there has been a very healthy increase in room inventory across various resorts. "In 2009-10, your company had around 1,500 rooms. This has doubled to 3,000+ rooms at the end of 2016-17, making your company the largest leisure hospitality player in India," he said.

In its 20th year, the company has 2.18 lakh members who have a choice to avail holidays across 49 resorts, he added.

Mahindra Holidays currently has a pan-India presence through its  network of resorts across destinations, including hill stations, beaches, backwaters, wildlife sanctuaries, forts and heritage destinations.

It is also present in international destinations such as Bangkok, Innsbruck (Austria), Kuala Lumpur and Dubai. In addition, Club Mahindra members have a choice to visit the company's Finland based subsidiary HCR Management Oy's 32 exotic resorts in Finland, Sweden and Spain.