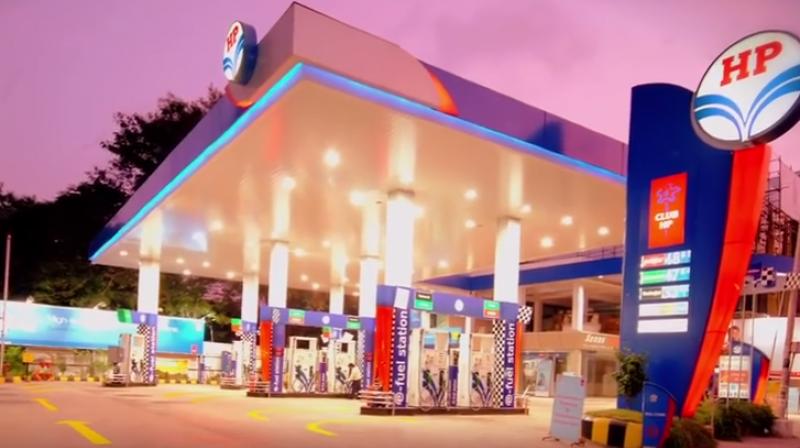 This pipeline is catering to the demand of Bahadurgarh and other northern areas via Bathinda-based Guru Gobind Singh Refinery in Punjab. "A proposal by HPCL to increase the existing capacity of Ramanmandi Bahadurgarh Petroleum Products Pipeline (RBPL) has been approved by the environment ministry.

The environment clearance certificate has been issued to the company," a senior government official said. The expansion project, which is estimated to cost Rs 230 crore, has been approved based on the recommendations of an expert panel.

The approval has been given with some riders, the official said. The Ramanmandi Bahadurgarh pipeline project was commissioned during November 2012. The pipeline passes through eight districts and 85 villages in Punjab and Haryana.

HPCL has informed the environment ministry that the proposed expansion will reduce the dependency of transporting petroleum products through road trucks and rail wagons and result in considerable reduction in road/rail traffic congestion and environmental pollution.

Besides Ramanmandi-Bahadurgarh Pipeline, the company is operating a 1,052 km long Mundra (Gujarat)-Delhi pipeline, 572 km long Visakha-Vijaywada-Secunderabad pipeline and a 505 km Mumbai-Pune-Solapur pipeline among others.