The industry honcho's commentary in latest annual report of Idea comes at a time when telecom industry is facing a squeeze on revenue. 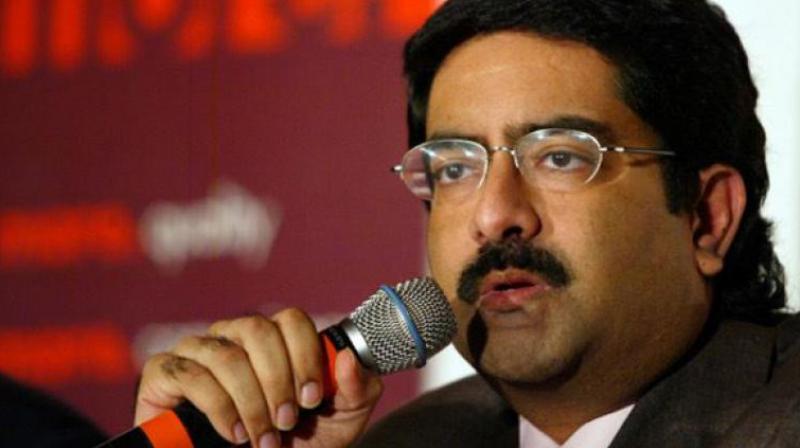 New Delhi: Billionaire Kumar Mangalam Birla has blamed rival Reliance Jio for causing "unprecedented disruption" in the telecom industry by offering free voice and data but hoped the sector would return to growth in 2017-18.

Without naming Jio, Birla in a letter to shareholders of Idea Cellular said flourishing telecom industry witnessed a 2 per cent decline in annual revenues in 2016-17 fiscal. The industry honcho's commentary in the latest annual report of Idea Cellular comes at a time when the telecom industry is facing a squeeze on revenue and profitability on account of competition intensified by the entry of Reliance Jio, which is owned by billionaire Mukesh Ambani.

"It has been a 'Period of Telecom Discontinuity', permanently changing mobility business parameters," Birla said adding that financial parameters for all mobile operators have sharply declined.

However, Birla said that the recovery is expected in 2017-18 with the new entrant starting to charge for its services, "albeit very slowly". In spite of short term challenges, the Aditya Birla Group telecom company remains committed to the process of building world-class broadband services, Birla asserted.

The two companies will combine their operations in India (excluding Vodafone’s 42 per cent stake in Indus Towers) to create India’s largest telecom operator. "The combined company would become the leading communication provider in India with about 400 million customers, 35 per cent customer market share and 41 per cent Revenue Market Share...," he said in Chairman's letter to shareholders.