The MPC has revised down its inflation forecast for the second half of FY19 to 4.4 per cent. 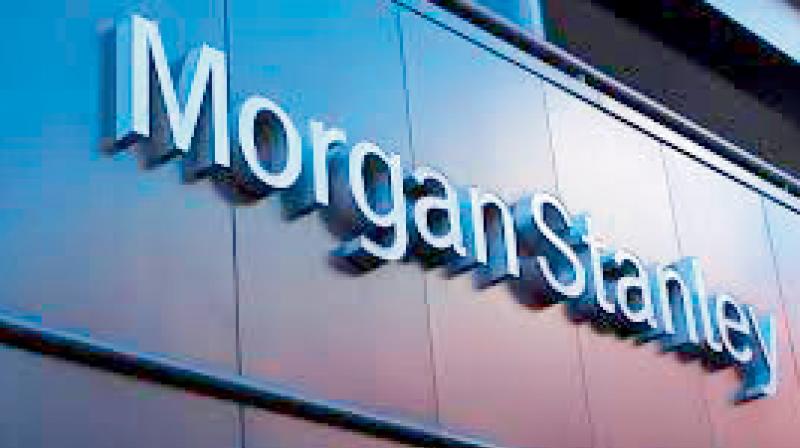 Mumbai: Despite the RBI lowering its inflation forecast for the current fiscal, global financial services major Morgan Stanley said that the monetary policy committee (MPC) is likely to start hiking rates by the end of 2018.

“The key argument for the case for a rate hike by Q4 2018 is twofold in that we don’t expect a significant overshoot of inflation relative to the RBI’s target (hence reducing the urgency/ impetus to hike rates) and that the economic recovery will be on a surer footing by then (as we expect private capex to show signs of recovery). Against this backdrop of greater certainty and a more sustained recovery in growth, the central bank can then move to commence a shallow rate hike cycle,” Morgan Stanley said.

The MPC has revised down its inflation forecast for the second half of FY19 to 4.4 per cent, 10 basis points lower than its earlier projection of 4.5 per cent.

With the MPC retaining its assessment of the balance of risks noting that risks to the growth outlook are evenly balanced while risks are tilted to the upside for inflation, Morgan Stanley pointed out that the central bank has not cited any private demand side drivers as imparting uncertainty to the inflation outlook.

With headline inflation currently forecasted at around 4.4 per cent by the end of FY19, Morgan Stanley believes that it still does suggest some need for the RBI to act at some point over FY19 to ensure that it will be able to keep headline inflation close to 4 per cent on a durable basis.