Agrawal, an alumnus of IIT-Bombay and a PhD in Computer Science from Stanford University. 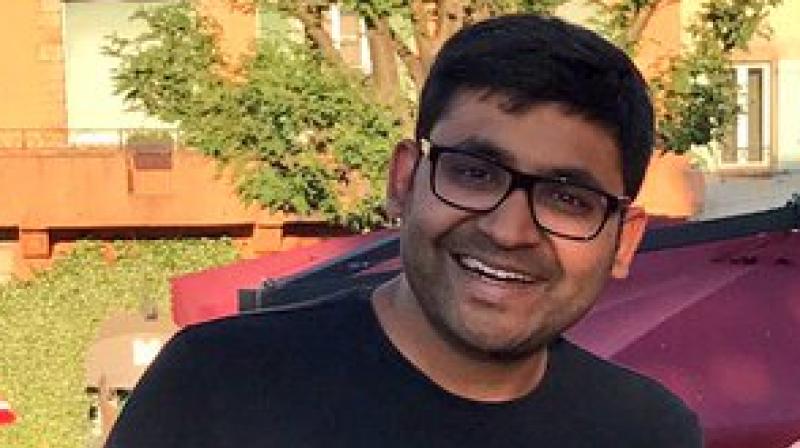 New Delhi: Microblogging platform Twitter has appointed Parag Agrawal as its chief technology officer, according to an update on the company's website.

Agrawal, an alumnus of IIT-Bombay and a PhD in Computer Science from Stanford University, succeeds Adam Messinger. Messinger had left the organisation in late 2016.

As the CTO, Agrawal is "leading technical strategy for the company and overseeing machine learning and AI across our product and infrastructure teams", as per information available on Twitter's website.

Agrawal had joined Twitter in 2011 as an Ads Engineer and has since then led efforts on scaling Ads systems, as well as creating and deploying a platform for online machine learning.

Prior to joining Twitter, he did research in large-scale data management with collaborators at Microsoft Research, Yahoo! Research, and AT&T Labs. Emails sent to Twitter did not elicit a response.