The parliamentary committee meeting was scheduled for February 7, but was later postponed to February 11. 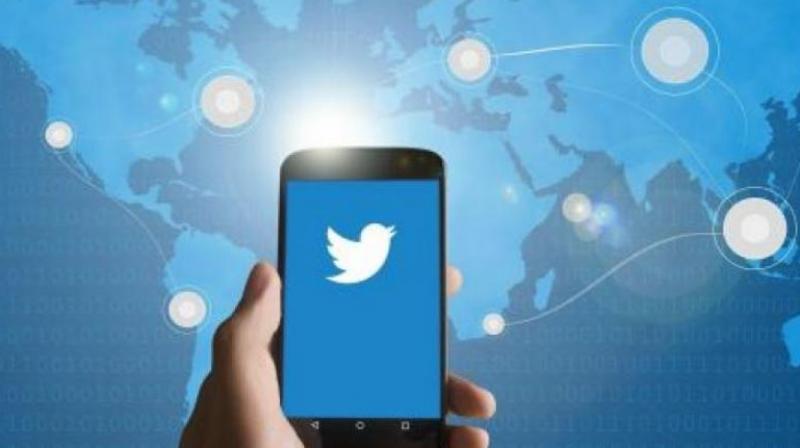 Parliamentary Committee, headed by BJP MP Anurag Thakur, had issued a summon to Twitter via an official letter on Feb 1.

New Delhi: Twitter CEO and top officials have declined to appear before the Parliamentary Committee on IT that had summoned them over the issue of safeguarding citizens' rights on social media platforms, sources in the panel said on Saturday.

The Parliamentary Committee, headed by BJP MP Anurag Thakur, had issued a summon to Twitter via an official letter on February 1.

The parliamentary committee meeting was scheduled for February 7, but was later postponed to February 11 to allow the Twitter CEO and senior officials more time to make themselves available.

Twitter cited "short notice of the hearing" as the reason, despite being given 10 days to travel, the sources said.

The letter sent to Twitter by the Parliamentary IT Committee on February 1 clearly stated that "it may be noted that the Head of the Organisation has to appear before the Committee". It further stated that "He/She may be accompanied by another representative."

The Parliamentary IT Committee received a letter on February 7 from Vijaya Gadde, Twitter's global lead for legal, policy, trust and safety, stating, "No one who engages publicly for Twitter India makes enforcement decisions with respect to our rules for content or accounts in India."

Deputing a junior employee to represent Twitter at the Indian Parliamentary IT Committee has not gone down well with Indian lawmakers especially since they have no decision making authority, the letter from Gadde said. This comes at a time when there are growing concerns about safeguarding citizens' data privacy and election interference through social media platforms.

Twitter's conduct is being watched globally and their response is being seen with concern as India's Parliamentary hearing is amongst the fourth in the world after the US Congress, Singapore and EU hearing.