The closing of the transaction is anticipated by the end of March 2022, the company said 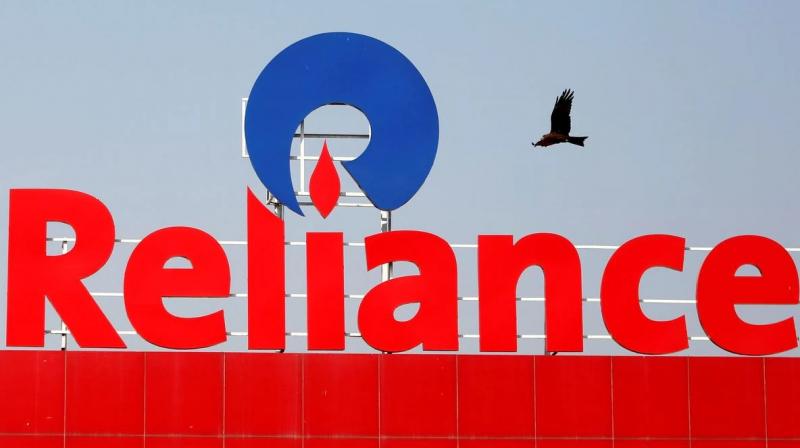 Indian conglomerate Reliance Industries Ltd (RELI.NS) is paying nearly $100 million for a controlling stake in Mandarin Oriental New York, a five-star hotel in midtown Manhattan, through the purchase of its Cayman Islands-based parent.

The company said the acquisition of Columbus Centre Corp (Cayman), an indirect owner of a 73.37% stake in Mandarin Oriental New York, by Reliance Industrial Investments and Holdings Ltd would add to its consumer and hospitality activities.

The closing of the transaction is anticipated by the end of March 2022, the company said.

It added that in the event other owners of the hotel elect to participate in the transaction, its subsidiary would acquire the remaining 26.63% stake, based on the same valuation used for the acquisition of the indirect 73.37% stake.