This comes a day after banks announced 1 per cent surcharge on debit/credit cards payments . 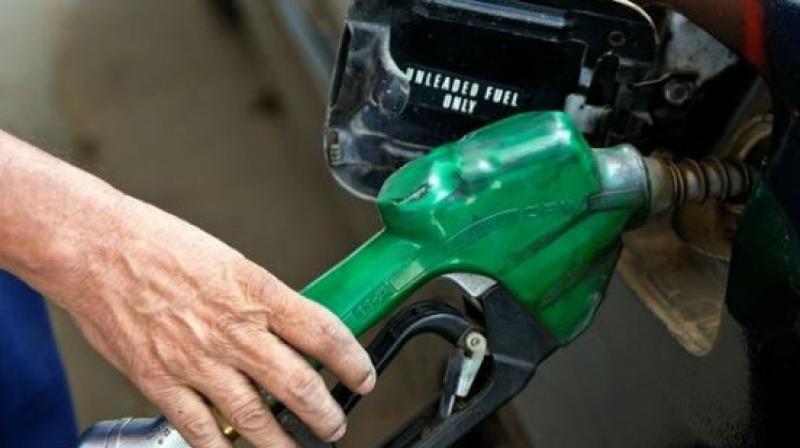 Seeing the gravity of the impending crisis, the banks rolled back the announcement and exempted such payments from 1 per cent levy.

Mumbai: Government on Monday made it clear that petrol pump dealers, consumers and banks will not have to bear Merchant Discount Rate charges incurred on fuel payments made through debit or credit cards.

This comes a day after banks announced they would levy a 1 per cent surcharge on payments made through debit/credit cards to purchase fuel at petrol pumps.

Banks move to levy the surcharge drew strong protest from petrol pump dealers who subsequently had threatened to stop accepting any card payments.

However, seeing the gravity of the impending crisis, the banks rolled back the announcement and exempted such payments from 1 per cent levy.