Company said sales during the month grew on the back of launch of new Range Rover Velar. 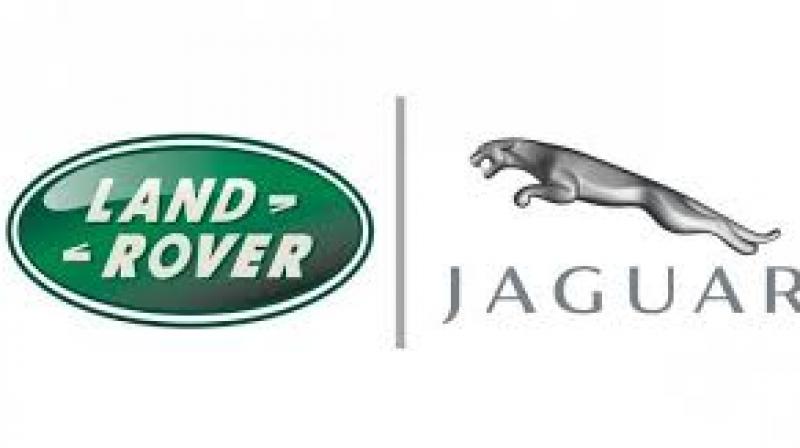 The company said sales during the month grew on the back of launch of new Range Rover Velar and the long wheel base Jaguar XFL in China as well as continuing strong sales of Discovery Sport and F-PACE.

Retail sales were also up year-on-year in markets such as China and North America. However, Europe, the UK and other overseas markets witnesses decline in sales.

"A promising performance in North America has led to another month of global growth for JLR, driven by continuing strong sales of the Jaguar F-PACE and the new Range Rover Velar," JLR Group Sales Operations Director Andy Goss said.

The Jaguar brand reported retail sales of 10,960 units last month, up 0.8 per cent from the year-ago period, driven by introduction of Jaguar XF in China and continuing sales of F-PACE.

Land Rover saw sales of 27,559 vehicles in August, up 5.8 per cent, on introduction of the new Range Rover Velar and continuing strong sales of the Discovery Sport and Range Rover.