TRAI has fixed July 25 as the last date for submission of interest from entities. 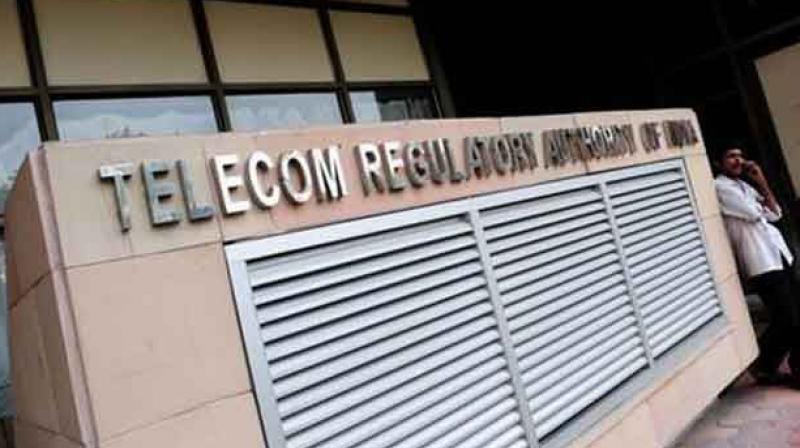 Experience for a small entrepreneur to purchase, self-register, set-up and operate a PDO must be simple, low- touch and maintenance-free.

New Delhi: Telecom regulator Trai today invited interest from firms to set up on a pilot basis public wi-fi hotspots that will be available for public at a starting price of Rs 2.

The public wi-fi hotspots are proposed to be set up on the lines of yesteryear's PCOs that were used for making phone calls by public on paid basis.

"Trai invites all interested entities to be a part of a pilot to establish nationwide, pay-as-you-go PDOs (Public Data Offices)... . The products available for consumption should begin from 'sachet-sized', i.e. low denominations ranging from Rs 2 to Rs 20, etc," Trai said in a statement.

The Telecom Regulatory Authority of India (TRAI) in March had recommended lowering of import duty on wi fi equipment and mooted the concept of 'public data offices' and 'aggregators' for providing public wi fi services at cheaper rates.

"In India, access to data is still limited due to poor coverage of fibre or telecom and prohibitive pricing of cellular data. Public wi-fi hotspots hold an important place in the last-mile delivery of broadband to users. It allows offloading telecom networks to ease congestion," Trai said.

It added that public wi-fi hotspots will be crucial when the next billion internet of things (IoT) devices come online.

Under the pilot project, Trai aims to establish an open system based wi-fi access network interface using which any entity (company, proprietorship, societies, non-profits, etc.) should easily be able to set up a paid public wi-fi Access point.

"The experience for a small entrepreneur to purchase, self-register, set-up and operate a PDO must be simple, low- touch and maintenance-free," Trai said.

The regulator has fixed July 25 as the last date for submission of interest from entities.