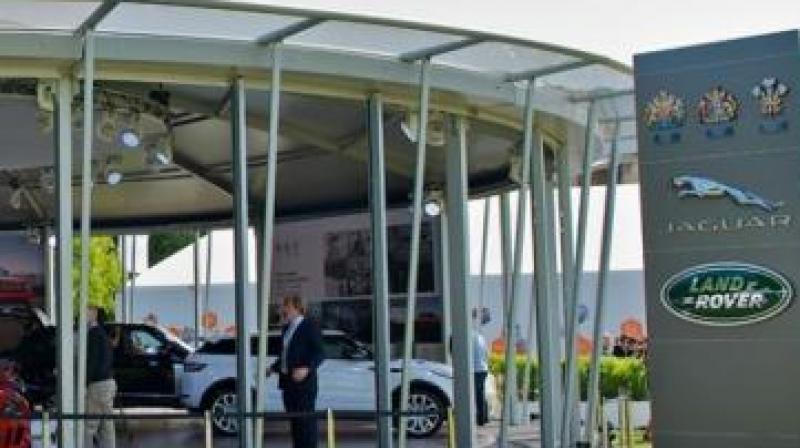 The Jaguar brand posted record retail sales of 15,343 units in June, up 16.4 per cent, driven by continued strong sales of the F-PACE and growing sales of the long wheel base XFL in China.

Land Rover saw sales of 36,248 vehicles in June, up 8.9 per cent as compared to June 2016, led by continuing strong demand for Discovery Sport and Range Rover.