Merger will create one of the country's largest retail banks, which could be valued at over Rs 65,000 cr. 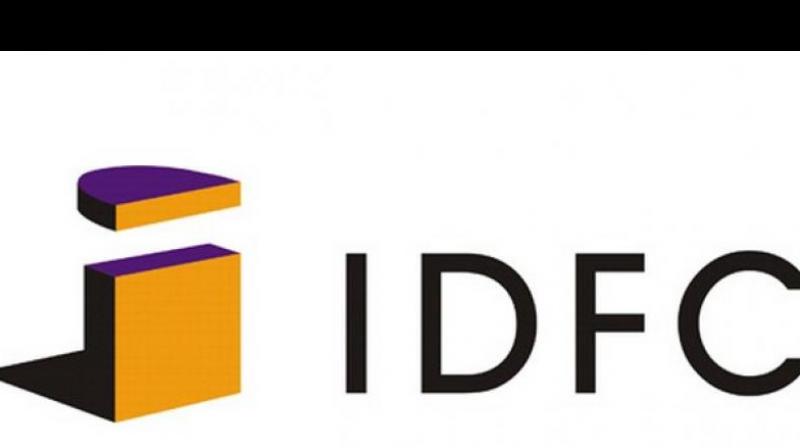 Managements have been given 90 days to explore the merger and that share swap ratio will be decided after this.

Mumbai: Private sector IDFC Bank and Shriram group's holding firm Shriram Capital today agreed to explore a merger that will create one of the country's largest retail banks, which could be valued at over Rs 65,000 crore.

Addressing the media here this evening after the boards of both the companies met earlier in the day, Shriram Capital chairman Ajay Piramal said,

"The managements have been given 90 days to explore the merger and that share swap ratio will be decided after this."

Shriram Transport Capital will remain a separate entity post-merger, Piramal said, adding all other operating companies of the Shriram group, including Shriram City Union, will merge into the bank creating a Rs 20,000-crore retail entity.

IDFC Bank's Rajiv Lall said they hope to complete the merger in 12 months, excluding the exclusive 90-day period, if all regulatory approvals come in. He also said the share swap ratio will be decided only after the 90 days due diligence.

The deal will allow IDFC Bank to get the badly-needed branch presence to the tune of 1,000 branches, while Shriram will get more wholesale assets, the companies said.

Lending business of Shriram Capital includes listed firms Shriram Transport Finance and Shriram City Union Finance, while the unlisted life and general insurance businesses of the group may get merged with IDFC, which owns 52.86 per cent stake in IDFC Bank.

IDFC Bank was launched in late 2015 in the latest round of bank licences and took over all its parent IDFC Ltd's infra assets.

Shriram Transport Finance is the largest financier of commercial vehicles in the country, while Shriram City Union Finance is a leader in home, auto and personal loans.

Both the companies are promoted by Shriram Capital, which is now headed by Piramal as chairman since 2015 when he invested around Rs 5,000 crore into the Chennai-based company.

Piramal Enterprises owns 20 per cent stake in Shriram Capital and 10 per cent each in Shriram Transport and Shriram City Union. IDFC Bank, which started its banking operations in October 2015, is the seventh-largest private lender in terms of balance sheet.