Export finance institution's transfer of profit to the govt also declined to a trickle at Rs 4 cr in fiscal 2017. 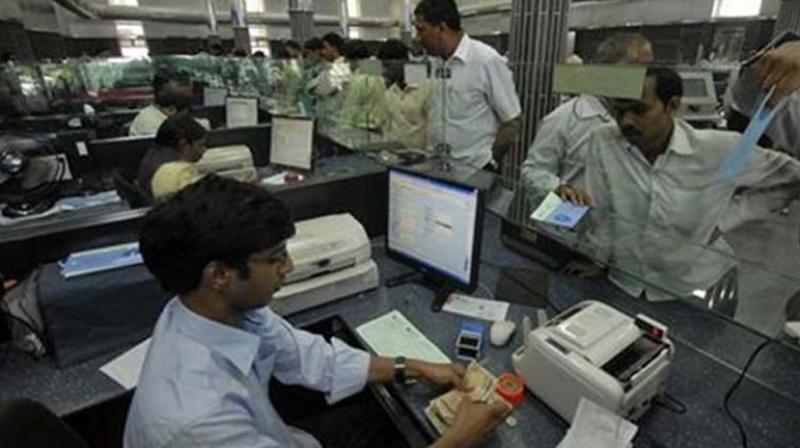 The bank did not offer any reason for the steep fall in net income. The export finance institution's transfer of profit to the government also declined to a trickle at Rs 4 crore in fiscal 2017 from Rs 32 crore in 2015-16 and Rs 433 crore in 2014-15, according to a note on its official website.

The bank raised Rs 21,604 crore as rupee borrowing and Rs 18,800 crore as forex  borrowing in the year. It extended 15 lines of credit amounting to USD 2.27 billion to various countries in the year.