I am not aware. So I think it is important to think differently to stay ahead of the curve and meet the challenges, says LN Mittal. 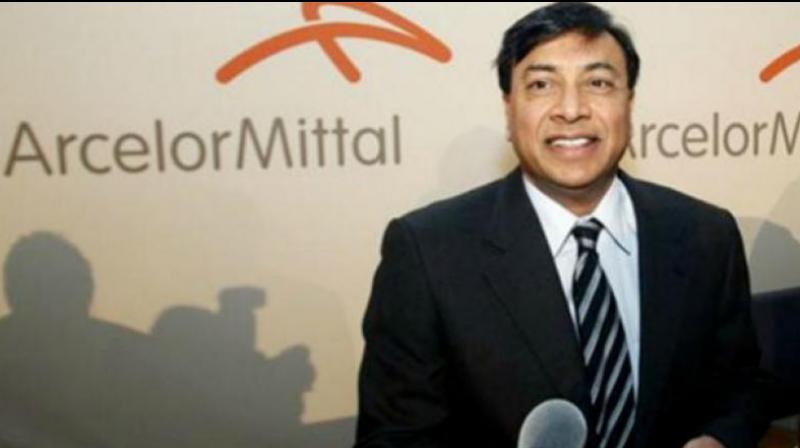 Kolkata: Billionaire industrialist, chairman and CEO of world’s largest steel company ArcelorMittal, L.N. Mittal on Friday said that disruptions was a major cause of worry for him.

“I run the world’s largest steel company employing two lakh people having operations in various countries. But one thing which worries me is disruptions”, Mr Mittal said at an interaction at his alma mater St Xavier's College here.

Mr Mittal, who graduated from the college with first class in BCom, said “It is important to learn and meet the challenges of disruptions.”

“If I have any regret, then it is that I have not studied enough. I want to study and learn more, but that age has passed,” he said at the alumni interaction Mr Mittal said that he always wondered whether the disruptions would come from China or from some new technology.

“I am not aware. So I think it is important to think differently to stay ahead of the curve and meet the challenges.

Citing an instance of how he faced challenges, Mr Mittal said he studied in a Hindi medium school at Chitpur in north Kolkata after coming from Rajasthan. At the time of entering college he was not allowed admission in St Xavier's as the medium of instruction for him was Hindi.

“Father Joris used to make me sit outside his office for days denying admission. However, he changed his mind and I assured him that I would learn English.

“That was a challenge to me. I wanted to show him that he didn’t take a wrong decision. When I went to him to collect the final marksheet, he offered me to teach first year students,” Mr Mittal said. “I had stood first in the college which made me glad. But I was sad to,” he added.