Earlier, Mr Kapur was questioned by the CBI sleuths on Tuesday in connection with the case. 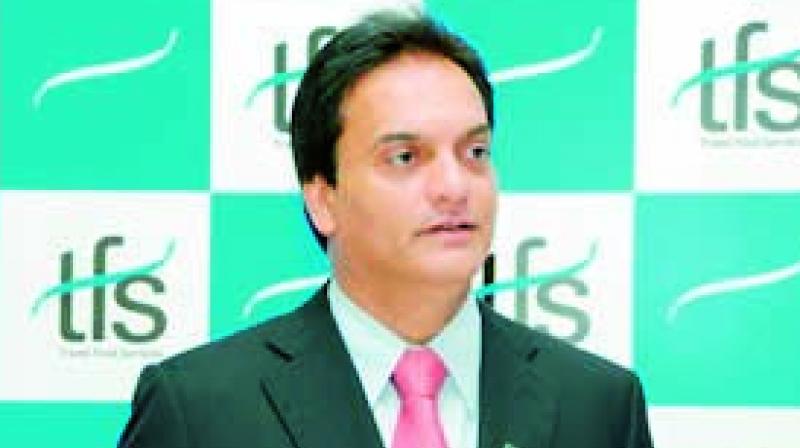 New Delhi: The CBI on Thursday questioned Sunil Kapur, owner of Travel Food Services, in connection with its probe pertaining to the alleged lobbying by AirAsia while trying to get international flying licences by manipulating policies and violation of foreign investment norms.

According to sources, Mr Kapur was called at the agency headquarters where he was questioned on various aspects of his relationship with AirAsia and meetings with its executives.

Earlier, Mr Kapur was questioned by the CBI sleuths on Tuesday in connection with the case.

The CBI has alleged that Mr Kapur was employed by Tony Fernandes as a lobbying agent to whom the onboard catering contract was given by deputy CEO Bo Lingam as a “quid pro quo” without any negotiation.

During questioning, he was asked pointed questions about the meetings of civil aviation ministry officials and AirAsia executives arranged by him, sources said. The agency officials also asked him about the alleged role of one Sriram who had purportedly received Rs 50 lakh from Bo Lingam for diluting 5/20 rule for international operations licenses.

The CBI has alleged that in December, 2014, at the coffee shop in the Four Seasons Hotel, Mumbai, Kapur along with Bo Lingam had handed over a closed packet containing Rs 50 lakh in cash to Sriram to facilitate the removal of the 5/20 rule.

“An effort was allegedly made in the ministry of civil aviation to remove/ amend the rule (which makes it mandatory for an airline to have five years of flying experience and 20 aircraft to be eligible for international flying licence),” sources said.