The airline will operate its Boeing 737-800 aircraft on all these routes. 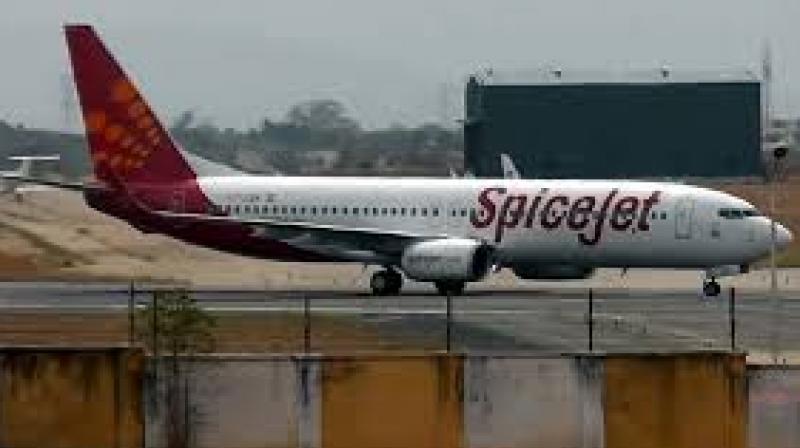 New Delhi: Low-cost carrier SpiceJet today announced the launch of direct flights on four routes, including the first, by any airline, linking Jaipur and Guwahati. From July 1, the airline will operate a direct flight on three routes --  Hyderabad-Jaipur-Hyderabad; Jaipur-Guwahati- Jaipur; and Hyderabad-Chandigarh-Hyderabad.

A direct flight on Delhi-Patna-Delhi route will also commence from July 10. The airline will operate its Boeing 737-800 aircraft on all these routes. SpiceJet said in a statement that it is the first airline to start a direct flight between Jaipur and Guwahati.

The airline's move to introduce a flight between Patna and Delhi follows the announcement made last month on adding Bihar's capital as the its latest station and connecting it with Mumbai, Kolkata, Hyderabad and Bengaluru from July 1. SpiceJet operates 364 average daily flights to 39 domestic and 7 international destinations with 51 aircraft in its fleet.