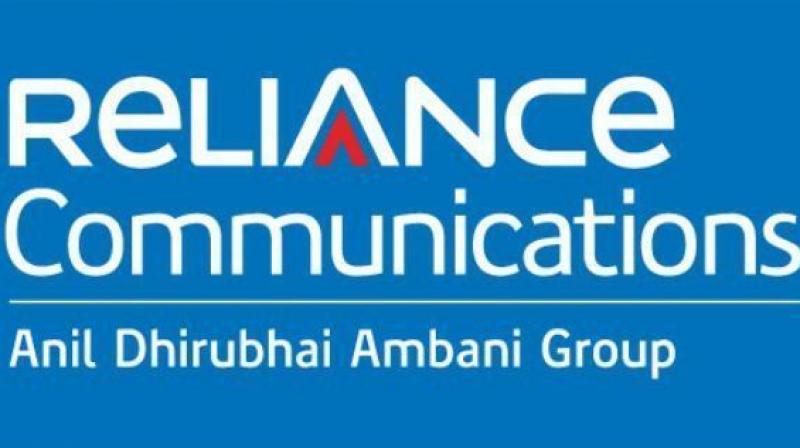 On the volume front, 36.59 lakh shares of the company were traded on BSE and over 3 crore shares changed hands at NSE during the day. In the previous session also the stock had fallen by 4 per cent.

Reliance Communications had yesterday rejected credit rating cuts by Moody's and Fitch as the agencies' views apply only on its USD 300 million bonds, which are being serviced regularly.

Last week also, the company's debt was downgraded by these two rating agencies -- Fitch and Moody's Investors Service. Besides, Icra and CARE had also downgraded their ratings on the company's loan facilities.

RCom's net debt stood at around Rs 45,000 crore as on March 31 this year. The lenders of the company have given it seven months time to repay debt. Credit rating indicates capability of a company to pay back debt.