Cairn has resorted to arbitration under the India-UK bilateral investment protection treaty. 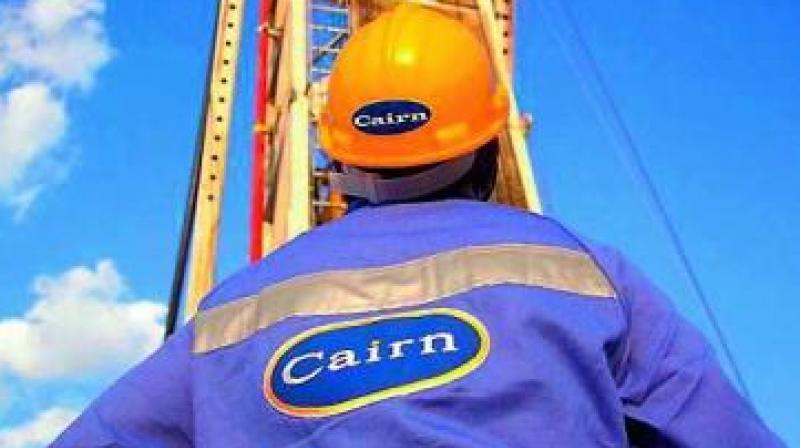 Within weeks of tax tribunal ITAT upholding levy of retrospective tax on 2006 transfer of shares by the UK firm to a newly created Indian unit Cairn India, the Income Tax Department had on March 31 issued a fresh demand notice of Rs 10,247 crore and set June 15 as the time to pay the tax, failing which it would initiate recovery proceedings.

Cairn Energy is contesting the tax demand through an international arbitration and has not participated in the amnesty scheme the government floated last year by promising to waive interest and penalty if the principal tax is paid. Fearing that the tax department will proceed to takeover or sell its residual 9.8 per cent stake in Cairn India (now Vedanta Ltd), confiscate Rs 1,500 crore of income tax refund and USD 100 million of dividend income after June 15, the British firm approached the same arbitration tribunal seeking a stay on Indian government action, tax officials and sources said.

Cairn Energy in the May 6 petition to the panel sought urgent hearing, they said, adding that the three-member arbitration panel is likely to hear the case next week. The outcome will be known by Wednesday, they said. While Cairn Energy wants no recovery action be taken during pendency of the arbitration proceedings, the Indian tax department is contesting the very jurisdiction of the panel to give direction to a sovereign nation.

The tax department had on January 24, 2014 in a draft assessment order stated that Rs 10,247 crore tax was due on Rs 24,503 crore of short term capital gains made by Cairn Energy. The company, the order said, made the gains when its direct subsidiary Cairn UK Holdings Ltd during October-December 2006 sold 25.12 crore shares of tax haven Jersey- incorporated Cairn India Holdings Ltd, which derived their value substantially from the assets situated in India, to newly created Cairn India for Rs 26,281 crore.

It said CUHL had acquired these shares at 251.22 million pounds (Rs 2,178 crore) during August-September 2006 and so when it sold them to CIL it made a capital gains of Rs 24,503 crore. Cairn Energy contests this saying what was done in 2006 as an internal business reorganisation to get its India assets listed on stock exchanges.

The ITAT had in its March 9 order held that while Cairn Energy was liable to pay tax on the 2006 transfer of India assets to newly created Cairn India, prior to its listing, interest cannot be charged as the demand was raised using retrospective tax legislation. The final assessment order does not include interest.