'TRAI did not use powers to stop Jio Summer Surprise' 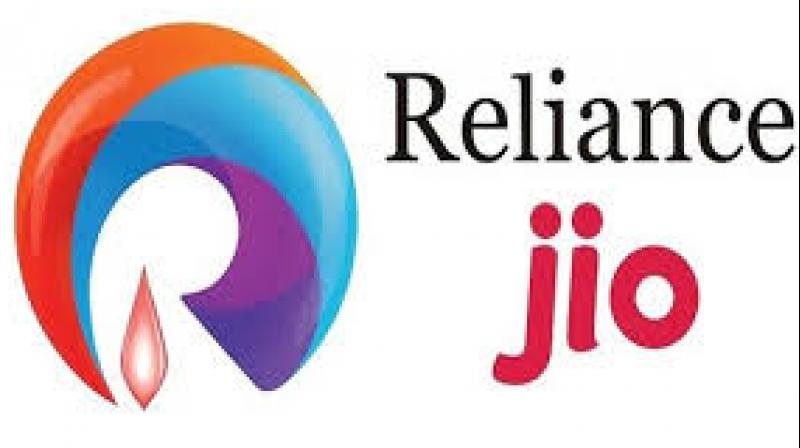 However, regulatory experts are of the view that TRAI did not use its powers granted to it under TRAI Act to issue an order to Reliance Jio to stop Summer Surprise immediately, according to a report in Financial Express.

Trai chairman R S Sharma had told PTI, “We examined it (tariff) and found that it was not in accordance with regulatory framework, so we advised them to stop it.” Experts reveal that there is no such provision of issuing an advisory under TRAI Act.

Instead of issuing a tough binding order, TRAI just gave an advise and merely said that Jio's Summer Surprise was not in sync with regulatory framework governing country's telecom sector.

A TRAI official said that Reliance Jio did not even submit the Summer Surprise tariff plan. As per the rules, a telecom  operator is required to submit its tariff plans with telecom regulator one week before its launch.

The practice enables TRAI to subject the proposed tariff plans to the regulatory framework and then proceed accordingly. TRAI gives nod to tariff plans after vetting the proposals thoroughly.

Reliance Jio late on Thursday had said that it was stopping Summer Surprise as TRAI has advised it to do so. However, Jio did not specify as to exactly when it will stop three months free offer.

Jio just said it has accepted the order and will abide by it saying, "will stop Summer Surprise as soon as operationally feasible, over the next few days". Interestingly, Jio had indicated that customers who opted for Summer Surprise before discontinuation of service will continue to get complimentary benefits.

"TDSAT has asked several inconvenient questions to Trai with regard to its handling of the promotional offer and asked it to review its stance and revert to it," FE report said.