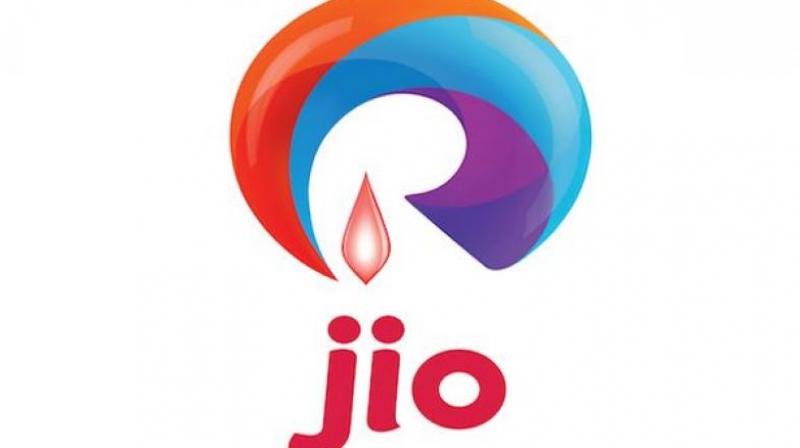 “However, this gain was not included in the AGR (adjusted gross revenue) for the purpose of revenue share, which resulted in short payment of licence fee,” ET quotes draft report as saying.

The audit report arrived at the conclusion based on annual financial statements and revenue reconciliation statements Jio had submitted. “Non-inclusion of forex gains in AGR is a violation of license conditions,” the report pointed it out.

Jio, however, said doubts raised by the auditor had already been settled twice back in 2015 at Telecom Disputes Settlement Appellate & Tribunal.

Director general of audit for post and telecommunications has sent the audit report to the Mukesh Ambani-owned telco and the department of telecom for their responses.