Kerala plans to restrict use of water by PepsiCo

State had declared entire province drought-hit in October 2016 itself due to drastic rainfall deficiency. 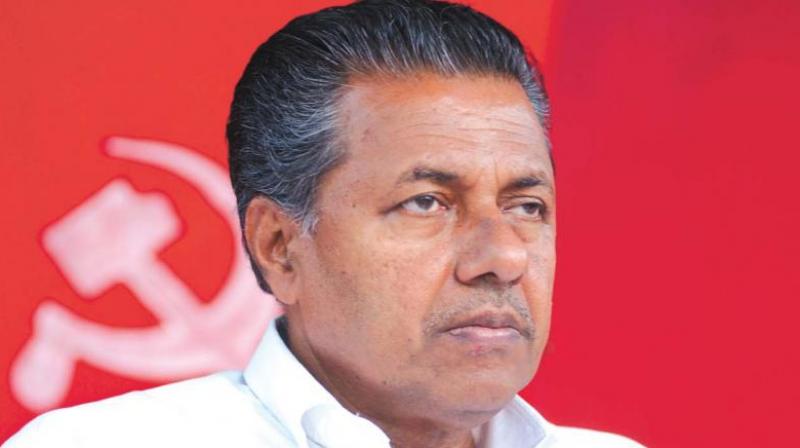 Thiruvananthapuram: Kerala government today said it plans to further restrict groundwater use by soft drink major PepsiCo at Palakkad in view of severe drought in the state.

"The government will take stern measures to restrict usage of groundwater due to prevailing drought and if possible stop Pepsico from drawing it at its plant at Puthussery in Palakkad by using the power vested with it under the State Disaster Management Act," Minister for Water Resources Mathew T Thomas told the Assembly today.

Under these special circumstances, the company has to reduce use of water and the government would take all possible steps in this regard, he said.

The minister said the State Disaster Management Authority had already issued notice to PepsiCo to reduce consumption by 75 per cent, to which the company claimed to have brought down water use to 1.5 lakh litres per day from February 3.

The company has seven bore wells and used to consume about 6.5 lakh litres per day.

Thomas was replying to a submission of CPI(M) veteran and Chairman of State Administrative Reforms Committee V S Achuthanandan, seeking steps to check use of groundwater by the soft drink manufacturer.

Achuthanandan said Palakkad district was experiencing the worst ever drought and PepsiCo should be restricted from drawing groundwater.

He also brought to the notice of the House the stir by locals against alleged exploitation of groundwater by PepsiCo.

The government had declared the entire state drought hit in October 2016 itself due to drastic rainfall deficiency.

The water level of all major reservoirs in Kerala has also gone down.