I-T dept to lift the freeze on British oil explorer

The company said it is pursuing its rights under Indian law to appeal the assessment. 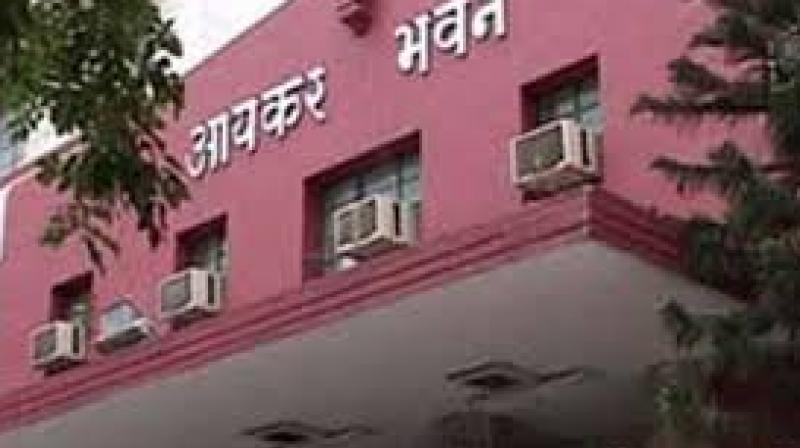 The department, using the 2012 law that gives it power to impose retrospective tax, had last year made a demand of Rs 29,047 crore on Cairn Energy for alleged capital gains on a 10-year old internal reorganisation of its India unit.

However, it barred Cairn Energy from selling its residual 9.8 per cent stake in Cairn India, its erstwhile subsidiary which it had in 2011 sold to mining billionaire Anil Agarwal's Vedanta Group, during the pendency of the tax dispute.

It later also froze payment of dividend by Cairn India to be paid to Cairn Energy. The tax demand was challenged by Cairn Energy through an international arbitration where it also made a case against the dividend freeze as it was not part of the original assessment order of January 2014.

"Confirmation received via the international arbitration that dividends of USD 31 million due from Cairn India Ltd (CIL) are no longer restricted," Cairn Energy said in its 2016 earnings statement.

The company said it has asked CIL to immediately release the sum. "Cairn UK Holdings Ltd (CUHL), a direct subsidiary of Cairn Energy PLC, is in receipt of an assessment order from the Indian income tax department relating to the intra-group restructuring undertaken in 2006 prior to the IPO of CIL in India, which cites a retrospective amendment to Indian tax law introduced in 2012," the statement said.

"Cairn strongly contests the basis of this attempt to retrospectively tax the group for an internal restructuring." The assessment order levies a tax of Rs 10,247 crore plus interest backdated to 2007, totalling Rs 18,800 crore.

"The total assets of CUHL have a value at the balancesheet date of USD 749.3 million (comprising principally the group's 9.8 per cent shareholding in CIL) and any recovery by the Indian authorities would be limited to such assets," it said.

The company said it is pursuing its rights under Indian law to appeal the assessment, both in respect of the basis of taxation and the quantum assessed. The 9.8 per cent shareholding in CIL was originally attached by the tax department in January 2014 and the company continues to be restricted from selling those shares.

Cairn said it has commenced international arbitration proceedings against India under the UK-India Bilateral Investment Treaty on the basis that "India's actions have breached the treaty by expropriating Cairn's property without adequate and just compensation, denying fair and equitable treatment to Cairn in respect of its investments and restricting Cairn's right to freely transfer funds in connection with its investment".

Based on detailed legal advice, Cairn said it is confident that it will be successful in such arbitration. The seat of arbitration has been agreed as The Hague in the Netherlands and Cairn filed its statement of claim in June 2016 which clearly demonstrates that applying the retrospective amendment to Cairn and seizing USD 1 billion worth of CIL shares was in breach of the UK-India Investment Treaty obligations of fair and equitable treatment and its protections against expropriation.