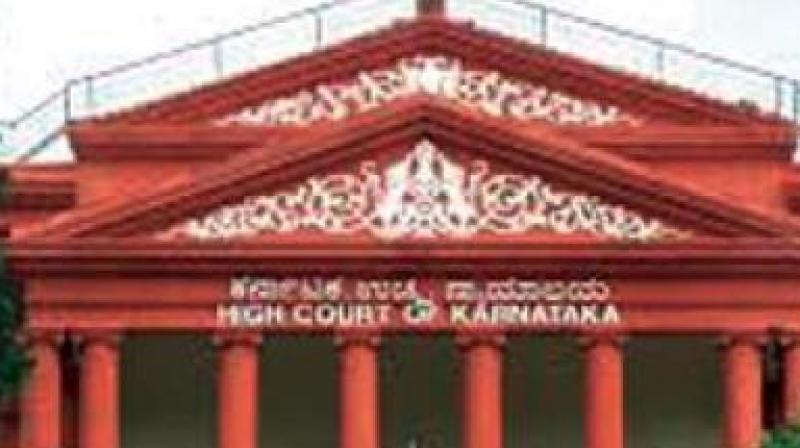 Chennai: The National Company Law Tribunal, Bengaluru has initiated insolvency proceedings against Flipkart for making a default of Rs 18 crore to a supplier. However, Flipkart said the Karnataka High Court has stayed the NCLT order.

The NCLT accepted the petition filed by Mumbai-based CloudWalker Streaming Technologies, an LED TV supplier to Flipkart. As per the petition, Flipkart has paid only Rs 85 crore against dues of Rs 103 crore.

Under an agreement entered by both the parties in December 2016, Cloud-Walker has been importing and supplying LED TVs to Flipkart but the latter allegedly failed to collect all the TVs for which orders were placed, failed to pay excess charges and costs as promised and failed to honour the commitment.  The e-commerce company also coerced the company offer discounts on the TVs. By March 2018, Flipkart had failed to collect 70 per cent of the goods ordered by them.

Flipkart opposed the petition under the Insolvency and Bankruptcy Code, contending that it is a profit-making company with sufficient financial strength. It also contended that CloudWalker has failed to produce Purchase Orders or invoices to support the claim. Flipkart maintained that instead of finalising the disputed amounts, CloudWalker has filed Instant Company Petition on untenable grounds.