Cipla’s stock was down 5.6 per cent in Indian market that was 0.96 per cent lower. 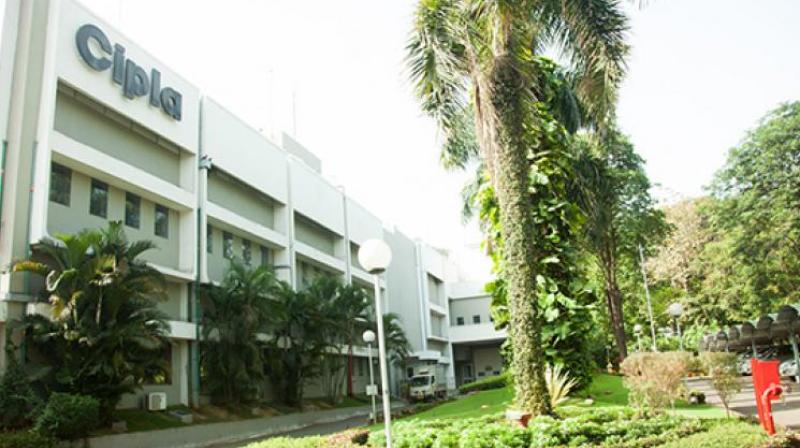 Domestic revenue accounted for 40 per cent of total revenue, which rose 9 per cent to 40.82 billion rupees.

However, revenue from North America fell 7 per cent to 6.18 billion rupees. Sales have been hit by increased regulatory scrutiny over pricing of generic drugs.

Profit rose 19 per cent to 4.23 billion rupees in the quarter ended September 30, the company said. That compares with an average expectation of 4.2 billion rupees in profit, drawn from 18 analysts polled by Thomson Reuters I/B/E/S.