In addition to Anand Mahindra, the startup has two more investors, Unicorn Ventures which made the initial investment in 2018 and Sea Fund 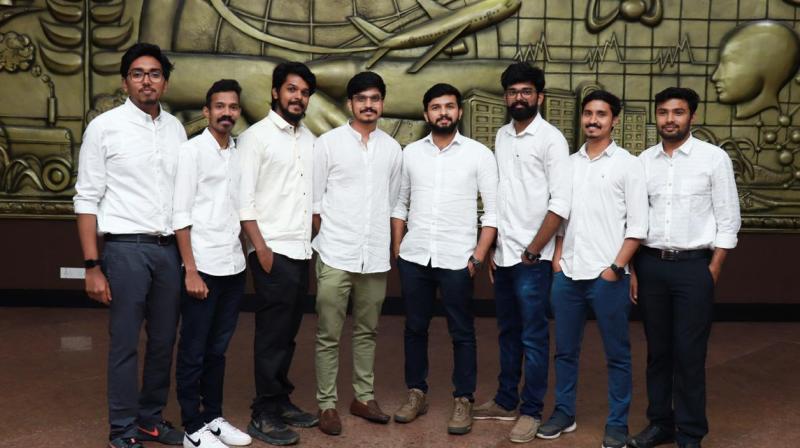 Currently, Bandicoot robot is being used in 11 states in India for cleaning sewers

Kochi: Anand Mahindra, chairman of Mahindra Group has made investment in Thiruvananthapuram – based startup Genrobotics Innovations Pvt Ltd which acclaimed widespread laurels for developing Bandicoot – the remotely controlled robot for cleaning sewers and manholes. The billionaire businessman will make an investment of Rs.2.5 crore in the startup.

“We contacted Anand Mahindra after seeing his tweet on manual scavenging and Bandicoot. As mentioned in his tweet he offered investment to scale up the production and marketing of Bandicoot.

He is one of the best entrepreneurs and his experience and network will help us immensely in scaling up. His name itself is a recognition for the company,” said Rashid K, co-founder of Genrobotics.

In addition to Anand Mahindra, the startup has two more investors, Unicorn Ventures which made the initial investment in 2018 and Sea Fund.

“We have been getting several inquiries from other states and even from overseas. Recently, a memorandum of understating has been signed with Dubai municipality and talks are on with Sharjah and Qatar authorities on using Bandicoot for cleaning manholes. A private entity from the US has also approached us,” added Rashid.

Currently, Bandicoot robot is being used in 11 states in India for cleaning sewers. Tamil Nadu government as part of its mission to make it a manual scavenging-free state is scaling up the use of Bandicoot.

It was in 2015 that a group of classmates from MES College, Kuttippuram in Malappuram district joined together with the idea of incubating a student startup. After two years, they started working on developing an automated scavenging machine with the support of Kerala Startup Mission and Kerala Water Authority. Bandicoot was introduced in 2018.

The robot can enter the manholes to unclog and clean the sewers, which is otherwise done by sanitation workers. Entering manholes to unclog waste water pipelines is very dangerous and several workers have lost their lives during the cleaning.

Noushad, an auto driver from Kozhikode who died while trying to save the lives of two sanitation workers after being trapped in a manhole in 2015 had hit the headlines. In fact, the unfortunate incident prompted the young engineers to turn their focus on developing robot to do cleaning and maintenance works of sewers.