The move will place various restrictions on the public sector lender including on fresh loans and dividend distribution. 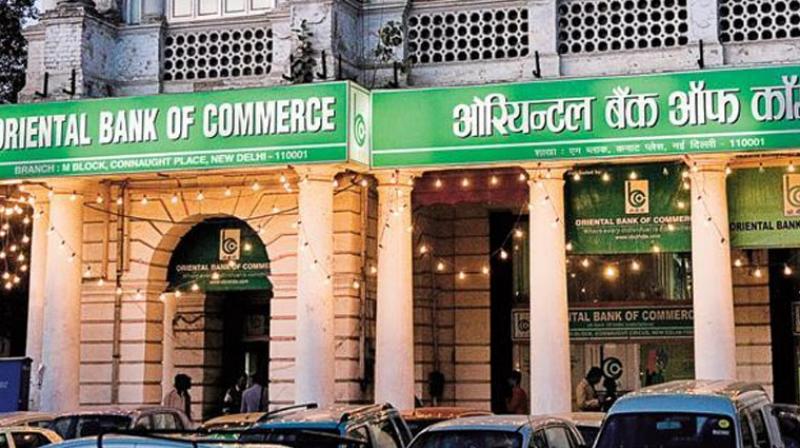 The move will place various restrictions on the public sector lender including on fresh loans and dividend distribution.

"The Reserve Bank of India...has put the Bank under Prompt Corrective Action in view of high Net NPA (non- performing asset)," the OBC said in a regulatory filing.

It, however, added that the action will not have "any material impact" on the performance of the bank and will contribute in overall improvement in its risk management, asset quality, profitability and efficiency.

The RBI has initiated similar action against other public sector banks including IDBI Bank, Indian Overseas Bank and UCO Bank.

The Reserve Bank in April had issued a new set of enabling provisions under the revised PCA framework with a clause that if the bank does not show improvement then it could be either be merged or taken over by other bank.

OBC had reported a net loss of Rs 486.20 crore for the first quarter ended June due to lower income and higher provisioning for bad loans.