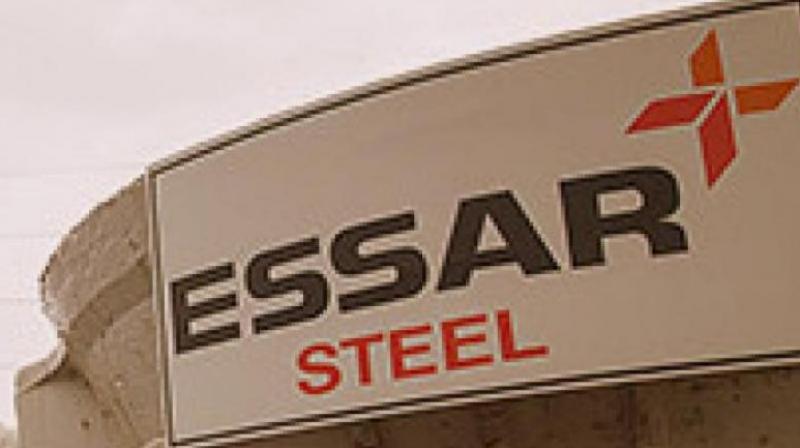 A two-member bench of the NCLAT headed by Chairman Justice S J Mukhopadhaya directed lenders of the Essar Steel to expeditiously take a decision.

New Delhi: The National Company Law Appellate Tribunal (NCLAT) on Friday ruled that second round bids put in by Russia's VTB Bank-based NuMetal and Vedanta for acquisition of Essar Steel are valid but the same of ArcelorMittal is contingent upon the company clearing Rs 7,000 crore dues of Uttam Galva and KSS within three days.

A two-member bench of the NCLAT headed by Chairman Justice S J Mukhopadhaya directed lenders of the Essar Steel to expeditiously take a decision. It held that NuMetal was not related to promoters of Essar Steel and so was eligible for submitted a resolution plan for the company. "As of March 29, Numetal was not a shareholder in one of the related parties, hence the stigma of Section 29A of the IBC goes.

Numetal is eligibile and section 29A as of March 29, 2018 does not apply," the bench said. However, in case of ArcelorMittal, it held that the company was connected to Uttam Galva and KSS Petron, which are classifed by many banks as NPA.

"The stigma would continue till the payment of all charges by ArcelorMittal," it said. The bench further said: "ArcelorMittal is allowed to make payment within 3 working days, that is by September 11."

NCLAT grants more time for resolution period by deducting the litigation period of April 26 to September 7 from the 270-day period. "CoC (committee of creditors) Would place the approved the adjudicating authority which will expeditiously decide on it," the bench said adding the winner would deposit upfront payment immediately. The NCLAT also said that lenders are allowed to further negotiate bids for Essar and decide expeditiously.