RCom said the agencies' views apply only on its USD 300 million bonds, which are being serviced regularly. 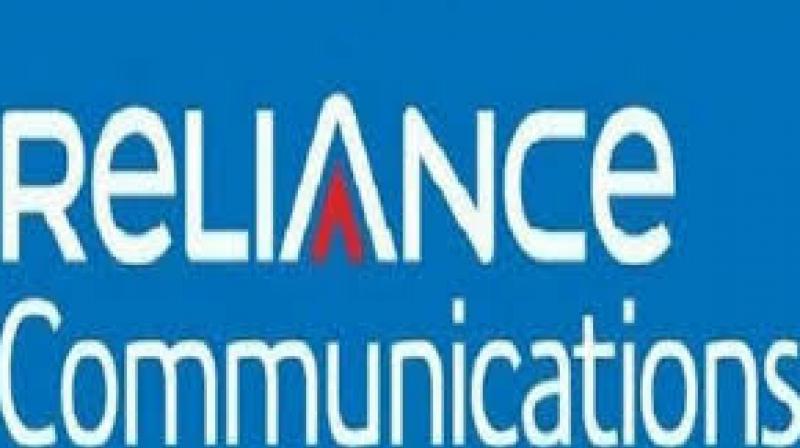 New Delhi: Telecom operator Reliance Communications today rejected credit rating cuts by Moody's and Fitch as the agencies' views apply only on its USD 300 million bonds, which are being serviced regularly.

The company said that in May 2015, it had issued 6.5 per cent coupon bearing USD bonds, maturing in November 2020, for an aggregate amount of USD 300 million.

"These bonds constitute about 4 per cent of the total debt of the company. The bonds have always been serviced regularly on the due dates and are fully current in servicing, as on date. The ratings by Moody's and Fitch apply only to these USD bonds. We respectfully disagree with the recent rating actions by both these agencies, and believe that these rating actions do not reflect the servicing track record of the company," RCom said in a statement.

RCom, in its notice to stock exchanges on May 24, 2017, had said that the company will continue to pay interest on the respective due dates, and the bonds will be repaid on the due date of November 6, 2020.

Rating agencies Fitch and Moody's on Tuesday downgraded credit rating of Reliance Communications for the second time in quick succession on account of its fragile liquidity position and limited ability to pay back debt.

"The outlook is negative," Moody's said in a statement. Credit rating indicates capability of a company to pay back debt. Moody's rate firms in nine categories ranging from Aaa to C. Ca rating indicates that obligations in this category are highly speculative and are likely in, or very near, default, with some prospect of recovery of principal and interest.

The RD (restricted default) category is too level down from CCC category. The RD indicates that the firm has an uncured payment default on a bond, loan etc but has not entered into bankruptcy liquidation, or other formal winding-up procedure and continues to operate. The C category of Fitch is the lowest in its credit rating and RR4 symbol indicates that average recovery prospects of current principal and related interest is in the range of 31-50 per cent.

"The rating agencies have not given due credit to the advanced stage of the corporate transactions (Aircel merger and Tower sale) which are expected to de-leverage the company’s balance sheet by about USD 4 billion i.e. by about 60 per cent within the next few months," RCom said.

As per Moody's, RCom's consolidated debt levels continued to rise through year-end resulting in reported debt to EBITDA ratio of 8.5x. RCom said that the recent positive development of the standstill period agreed by our lenders appears to have been viewed negatively by the rating agencies on certain technical grounds, while in actual fact the same directly addresses their key concerns about the short term liquidity situation.

"It may also be noted that the in the year 2012, the company had redeemed its Foreign Currency Convertible Bonds (FCCBs) aggregating USD 1 billion on the specified due date on maturity, at full redemption value, without a day’s delay, despite severe volatility in global markets at that time," RCom said.