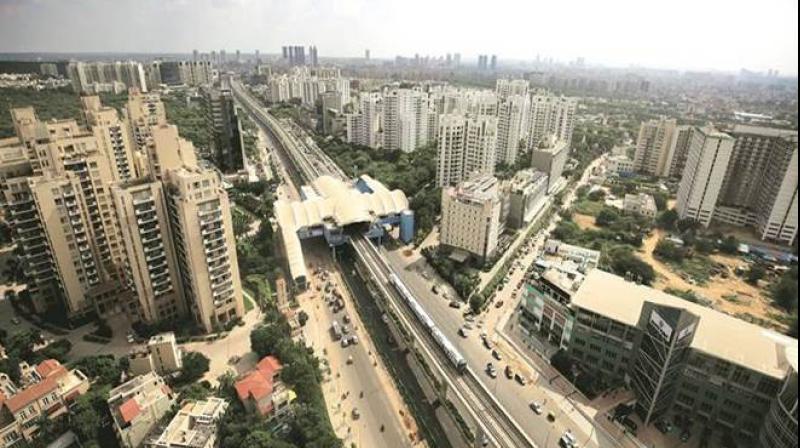 Multinational companies looking to move out of China should consider Assam, with its abundant natural resources. (PTI Photo)

Guwahati: Multinational companies looking to move out of China should consider Assam, with its abundant natural resources, strategic location and robust industrial infrastructure, as their destination for setting up production facilities in India, state industries minister Chandra Mohan Patowary said on Wednesday.

Informing that the state was prepared to facilitate robust industrial infrastructure and reliable connectivity, Mr Patowary told reporters, “It was going around that many American, Japanese and Korean companies are contemplating to shift their production facilities from China to India. To woo these companies, Assam government has taken up with Department for Promotion of Industry and Internal Trade (DPIIT), Government of India, Invest India, Japan External Trade Organisation (JETRO), US-India Business Council and US Chamber of Commerce to facilitate and advise those companies to setup their production facilities in Assam as the state has strategic locational advantage, vast natural resources, robust industrial infrastructure and reliable connectivity.”

The minister reiterated that the state industries and commerce department is also in touch with DPIIT and JETRO for setting up of a Japanese Industrial Township in Assam to attract investment from Japanese industries.

Pointing out that industries in Assam contribute 39% to the state GDP and provide direct employment to approximately four lakh people and indirect employment to around 20 lakh people, the minister however regretted that the tea industry has to bear a loss of Rs 600 crore this year due to the ensuing lockdown. He said that in India, Assam produces 52% tea.

Informing that there are 1.18 lakh tea gardens in Assam and 11.33 lakhs people are associated with the tea industry, the minister said that there are 75 thousand small industry and 25 lakh families are involved with these industries.

Admitting the hardship and difficulties faced by the industries, the minister said that the fixed charge of gas in the tea industry has been exempted and government has released the salary of the employees working in the tea corporation during the lockdown.

He said that most of the industries, which were closed down during lockdown period and severely affected the state’s economy, have reopened now.