Complaints from power sector players, about the slippages in fuel grade, a top official has said. 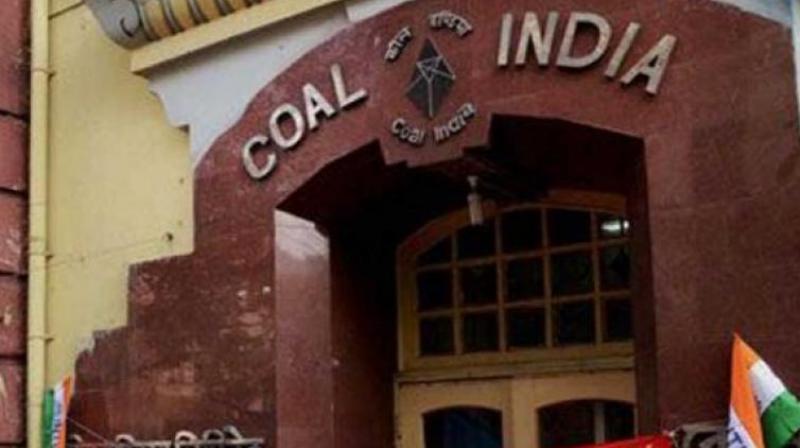 New Delhi: All mines of Coal India Ltd have been re-graded following complains from consumers, including power sector players, about the slippages in fuel grade, a top official has said.

We thought that it is good to have mines re-graded through a third party," he added. The re-grading of CIL mines was done this year by engaging four independent scientific bodies and the entire exercise was completed in two month, he said.

Currently, third party sampling assessment is continuing but hopefully it would lose its value very soon, he added. Power and Coal Minister Piyush Goyal had said a few days ago that government's next target is to supply superior quality of coal to power producers to improve electricity generation and reduce pollution.

CIL, which accounts for over 80 per cent of domestic coal production, is targeting one billion tonne output by 2020.