Company exceeded sales of 6 lakh units for the first time in its history. 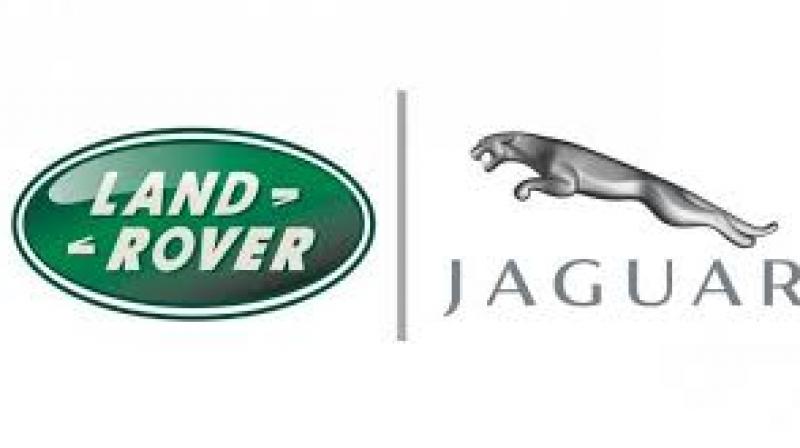 The company exceeded sales of 6 lakh units for the first time in its history, Tata Motors said in BSE filing.

He further said: "The last 12 months have seen the launch of three completely new product lines, and successful growth across many of our existing products."

Retail sales for Jaguar went up by 83 per cent to 1,72,848 units in the financial year, primarily driven by the successful introduction of the F-PACE and solid sales of the XE and XF.

Land Rover sales were marginally up by 1 per cent to 4,31,161 units in FY17, as continuing strong sales of the Discovery Sport, Evoque and Range Rover Sport were offset by the run-out of Defender and Discovery.