Damani who runs supermarket chain saw his stocks soar over 13 per cent in just two sessions till Friday noon. 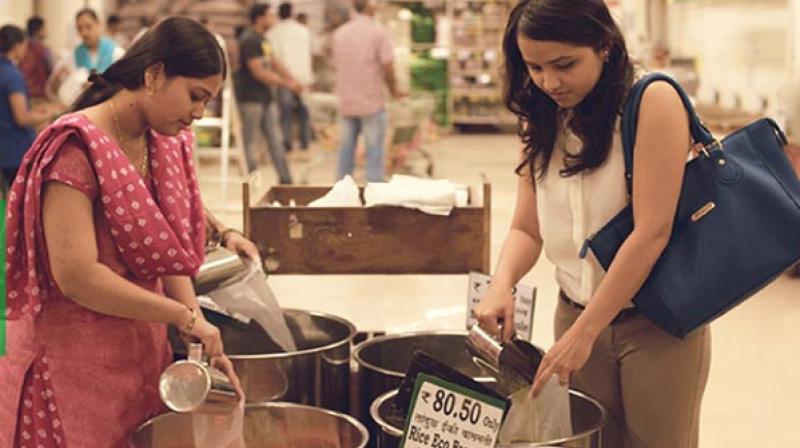 Avenue Supermarts surged 114 per cent on listing day, that's a rare phenomenon. Besides, shares of Damani’s company have rallied 2.4 times over an issue price of Rs 299 since its debut on the stock exchange, a report in The Economic Times said.

"The stock soared over 13 per cent in just two sessions till Friday noon to make Damani and his family richer by Rs 4,300 crore," the report said.

Damani, his wife, brother Gopikshan Shivkishan Damani together hold an 82.2 per cent stake in supermarket chain Avenue Supermarts. The family has seen its wealth soaring by Rs 4,273 crore in these two days.

According to Bloomberg Billionaire index, Damani was 20th richest man in India with $4.10 billion assets as of Friday. Besides, he is among the top 500 world billionaires.